Are casinos allowing the use of the Google glass? 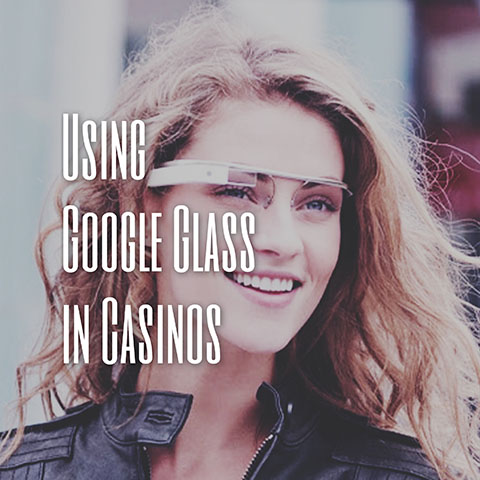 It seems fairly safe to assume that when Google developed and launched its hotly anticipated Google Glass a device mounted inside spectacles that lets the user have easy portable access to the internet and to take photographs and videos they did not anticipate the fuss that it has caused.

Clearly they wanted to make a fuss, as this device represents even greater convenience than the smartphone, but they probably didn’t expect to see it banned from restaurants, cinemas, cars, hospitals, and casinos already. Obviously it doesn’t matter what you are wearing if you are plying online at sites like www.casinoonline.co.nz but can you use them when you are visiting an actual casino at all? 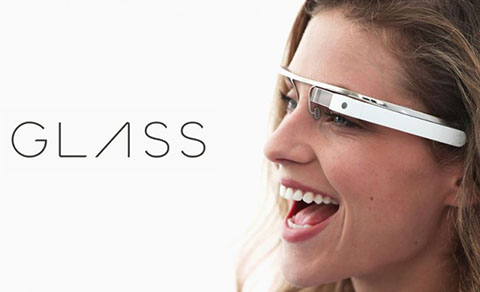 Actually yes, despite headlines about them being banned from a range of top US casino locations such as Las Vegas, Atlantic City and Connecticut as the law only prohibits the use of the Google Glass on the actual gaming floors. It is felt (arguably wrongly) that the ability to photograph and film with them will help facilitate cheating, but people who claim this means you can’t use them at a casino at all forget that the big casinos in Vegas and Atlantic City (and even the Foxwoods complex in Connecticut) have a lot more on offer than just the casino games.

I can see a great use in them if they can act as a second screen, giving you odds information while playing at home on real money games at BestUSCasinos.org or something similar but for live play, I don’t know. Certainly it can be argued that the specifications featured with the Google Glass lend themselves beautifully to capturing some of the spectacular visual entertainments to be found at these casinos. There is nothing in the laws passed by the Gaming Enforcement Divisions in these parts of the US to prevent the Google Glass being used to, say, capture the full splendour of the Fountains of Bellagio. Thus it isn’t fully accurate to say that they can’t be used in a casino they just can’t be used when you are in the gambling sections (when most people should be more focused on the games themselves anyway).