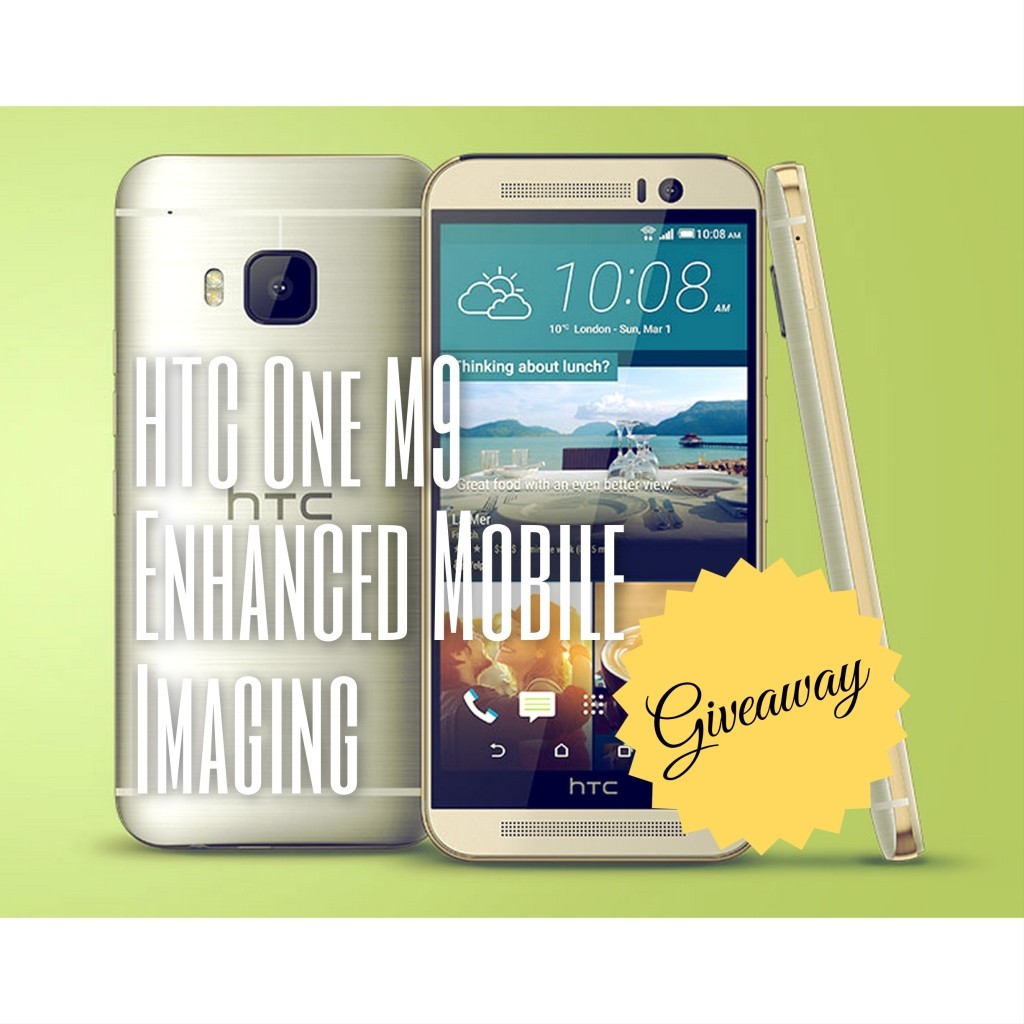 Last month on the Mobile Word Congress 2015, HTC announced its latest HTC One model, the M9. 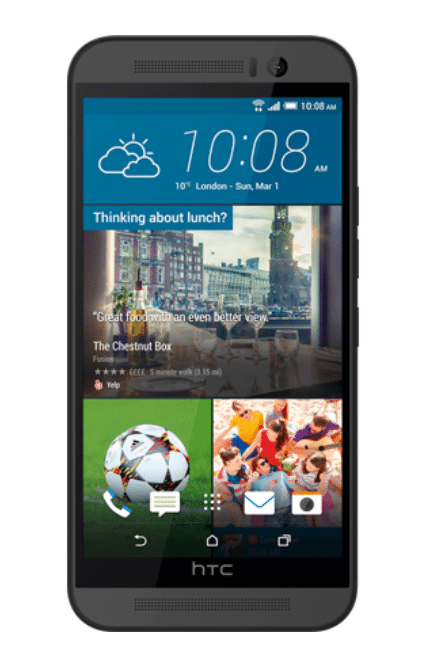 The HTC One M9 is a step-up from its older brother the M8. It still sports the cool all-metal unibody, but with a slight change on the edges where HTC has put different colour of metal. 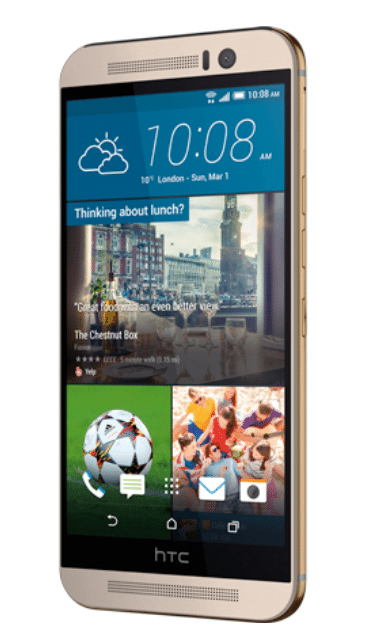 The CPU and the internal memory have also been upgraded, so you should get a better performance from this Android 5.0 Lollipop machine. This drives the Full HD 5” screen and the Boomsound front-facing DSP surround speaker.

One significant upgrade though is on the imaging side!

HTC discovered quite early on that taking photos with mobile phones were a big deal and so they started to create their own mobile imaging innovations.

One of these innovations is called the UltraPixel, which was introduced with the M8. Basically, instead of having a high density camera sensor like its competitors, which gives you higher megapixels count; HTC envisioned a lower density sensor BUT with bigger pixel!

This resulted in a lower megapixels count, only 4 Mpx to be precise, but it will be more sensitive to light, which means it has a better performance in a low lighting condition (when the ambient light is lacking, e.g. in the evening or indoor). 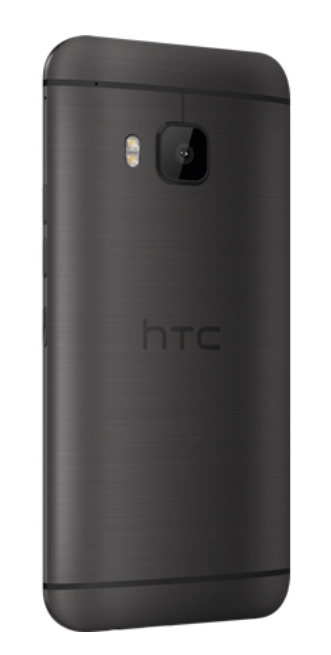 This is a good idea but unfortunately the pictures produced by the UltraPixel camera came out with less details and blurry.

With the nascent of M9, HTC seemed to recognise this problem and switch back to a high density rear camera sensor – a whopping 20Mpx!

What happened to the UltraPixel sensor? Well, HTC decided to move it to the Front camera.  This means that now you can take a better selfie, even when the ambient light is less than ideal.

I think this was a wise decision from HTC. The selfie is such a worldwide phenomenon right now and clearly HTC didn’t want to miss the opportunity to capitalise on this.

Moreover, the higher density Rear Camera will be a huge improvement from the previous M8 and it will help to create crisp and more detailed pictures.

On the software side, HTC has developed a set of cool photo taking and photo editing tools that come under the brand of HTC Eye Experience.

This set of tools enables you to do lots of funky things while you capture a photo, for example:

The photo editing app will help you to create funky pictures with some tools like: Photo Masking, Prismatic, Double Exposure and Element effects.

Overall, the HTC One M9 has great potential to be a very good and fun shooter, the 20 Mpx bump up alone is definitely putting HTC back on the mobile photography most wanted list.

There are still a lot more features that the HTC One M9 has in store; things like BlinkFeed, HTC Sense or HTC Themes, etc.  You can read all about them here and watch the video below:

The HTC One M9 comes in 3 choices of colour combination: Gold, Silver and Gunmetal Grey.  In the UK, Three Mobile is carrying the handset which you can have a look here. 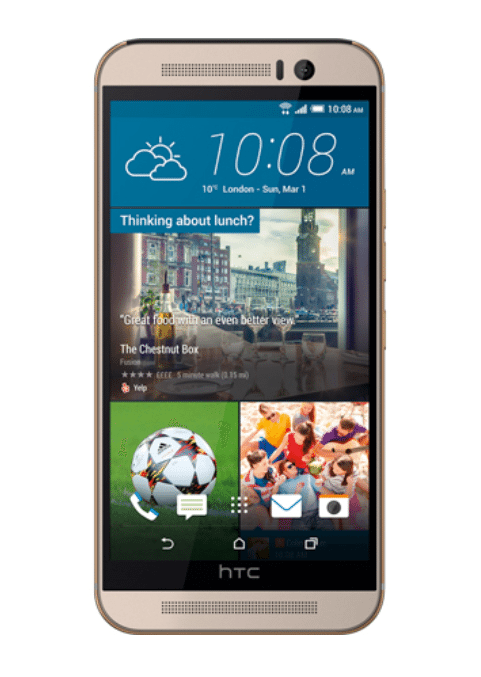 And to celebrate the release of HTC One M9, Moblivious has teamed up with Three Mobile to do a Smartphone Photography Kit Giveaway!

To enter the giveaway you just need to answer the following question in the comment of this post (this is mandatory for entry):

“How many megapixels does the main camera have in the HTC One M9?”

Each answer should contain the following Hashtag: #HTCM9MobliviousGiveaway.

You will need to indicate that you’ve posted your answer in the comment by clicking on the ‘I commented’ button on the Rafflecopter plugin below.

As for the prizes, Three Mobile has kindly provided these cool Smartphone Photography kits:

1. BubblePod – 360 degrees spinning turntable that grips and automatically turns your smartphone and allows it to take 360 degrees picture. 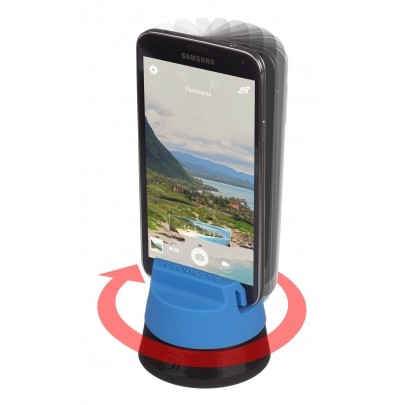 2. Universal Smartphone 3-in-1 conversion lens kit – includes a Fisheye, a Wide-angle and a Macro lens – and it is compatible with most smartphones and tablets. 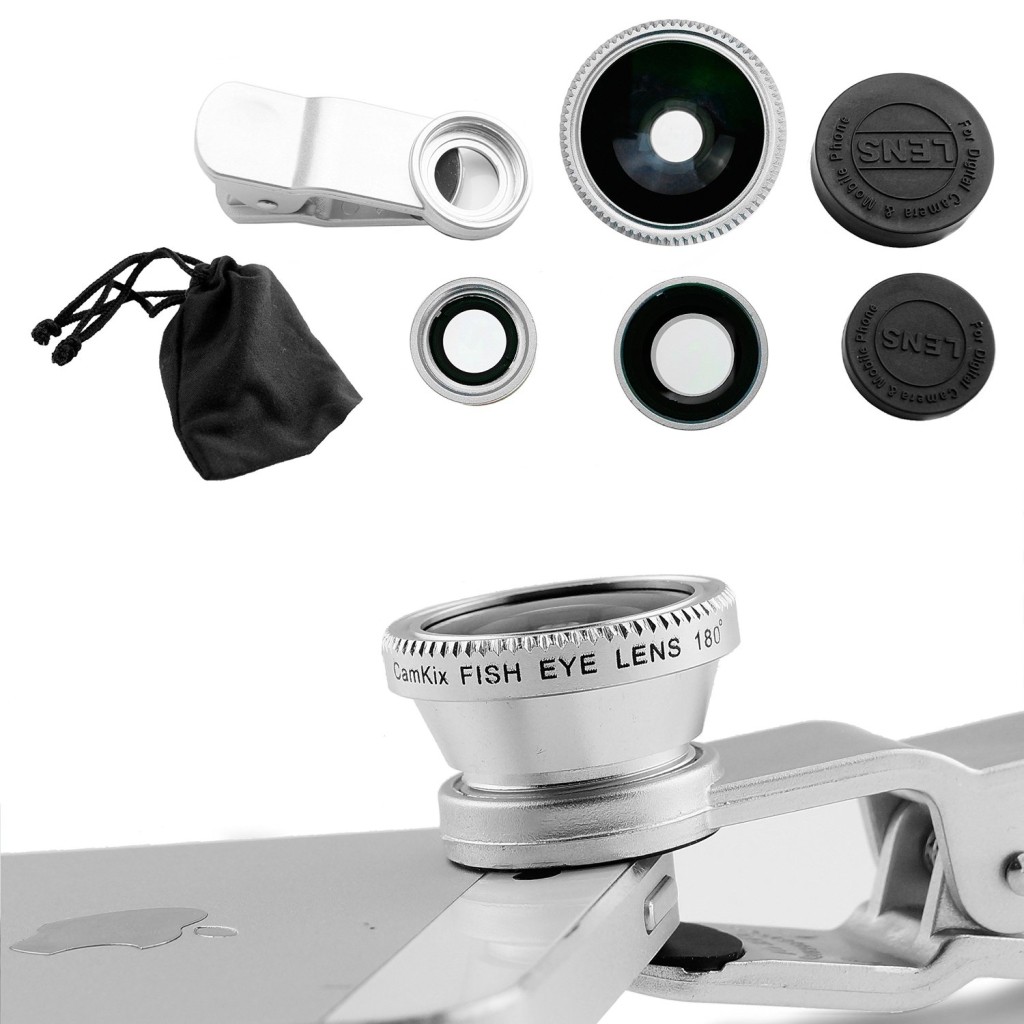 For more information and rules, please read the Terms and Conditions below.