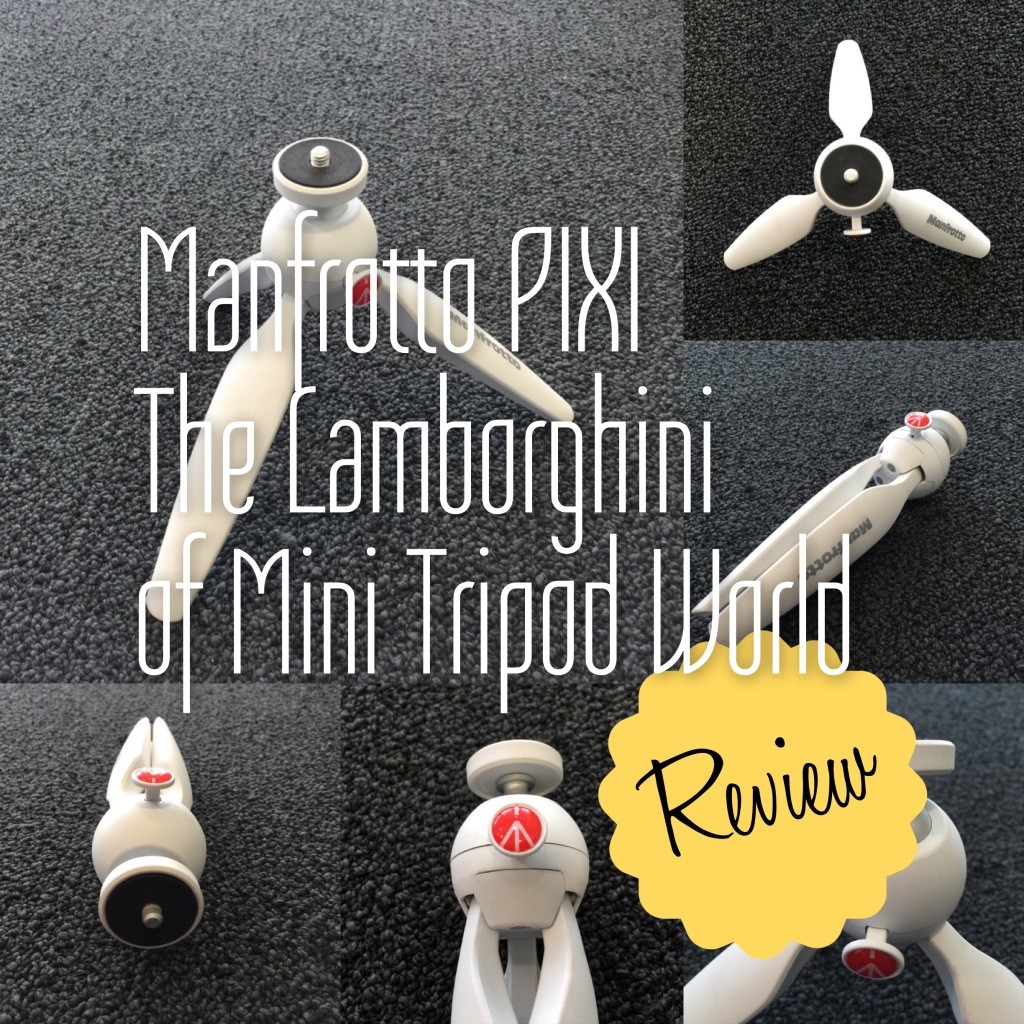 As far as mini tripod concern, nothing so far can beat the beauty of the Italian-made Manfrotto PIXI. The design line and physical contour of this three-legged platform is so out of this world that you would be forgiven to think that it was some kind of an alien drone the first time you see it. 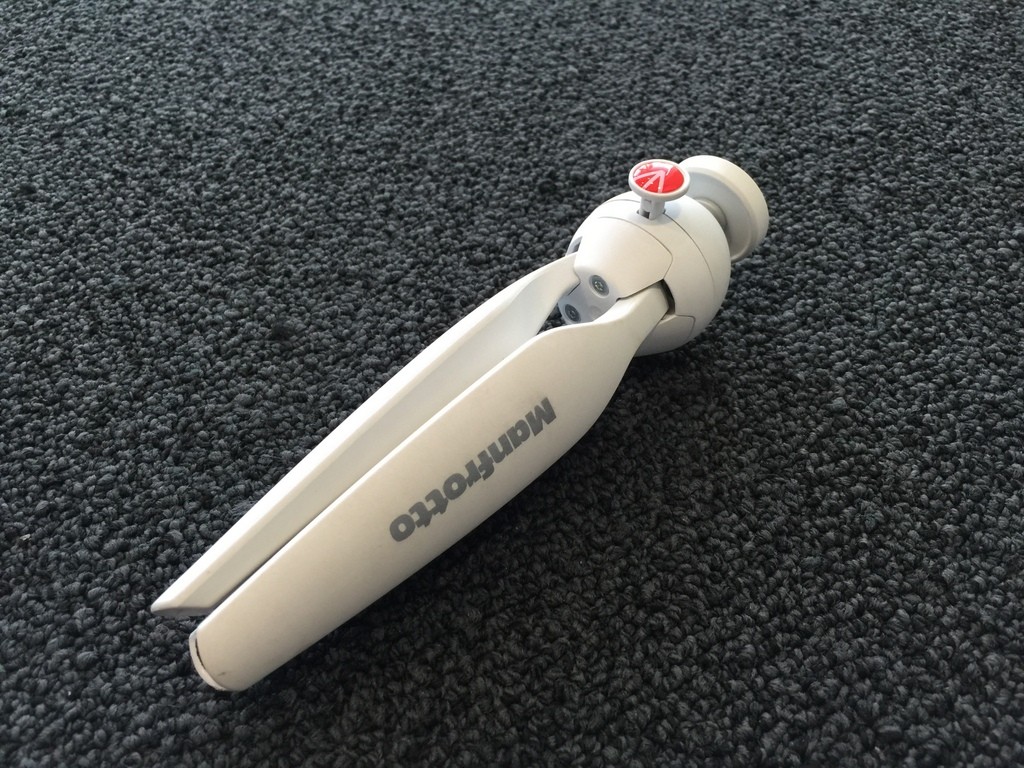 But Manfrotto Pixi is not just a pretty face, it is also a very functional and robust Mobile/Mini Tripod.

Manfrotto Pixi three sturdy legs are manufactured from stainless steel (not cheap plastic) and Adapto (special polymer that is as strong as aluminium but lighter) for a high quality and a tactile finish. 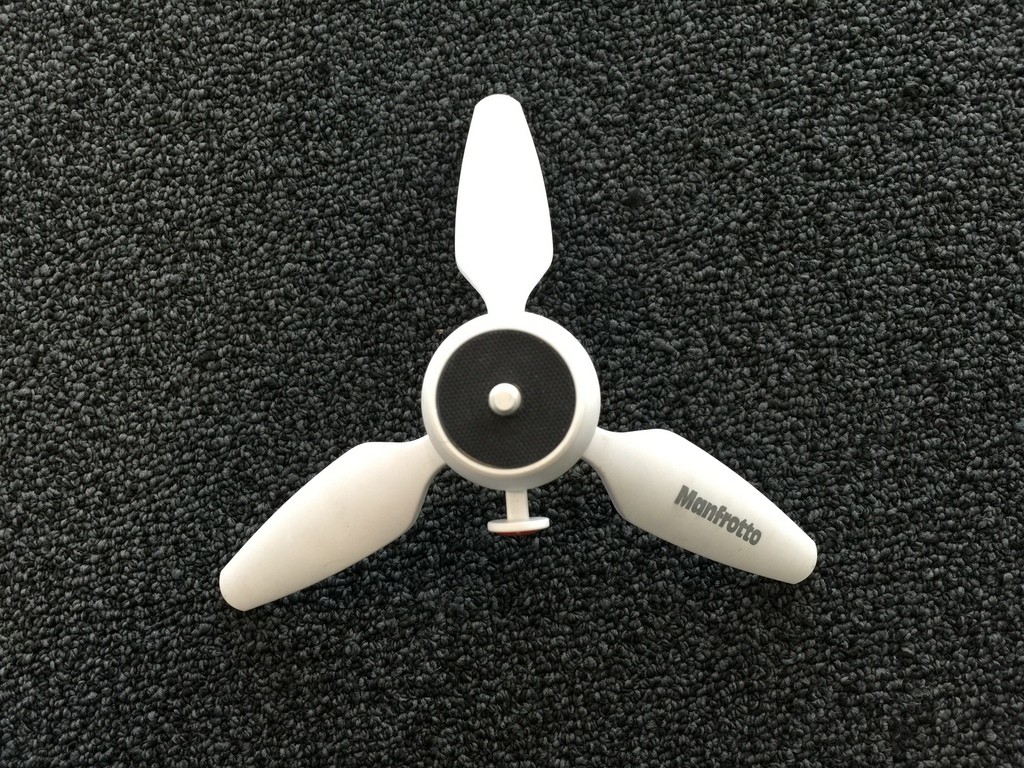 Unlike a conventional tripod, each of three leg can be adjust independently. This is very important feature especially when you are face with uneven surface to prop the tripod on to.

In addition each of the feet has rubber padding for that added stability and slip-free operation. 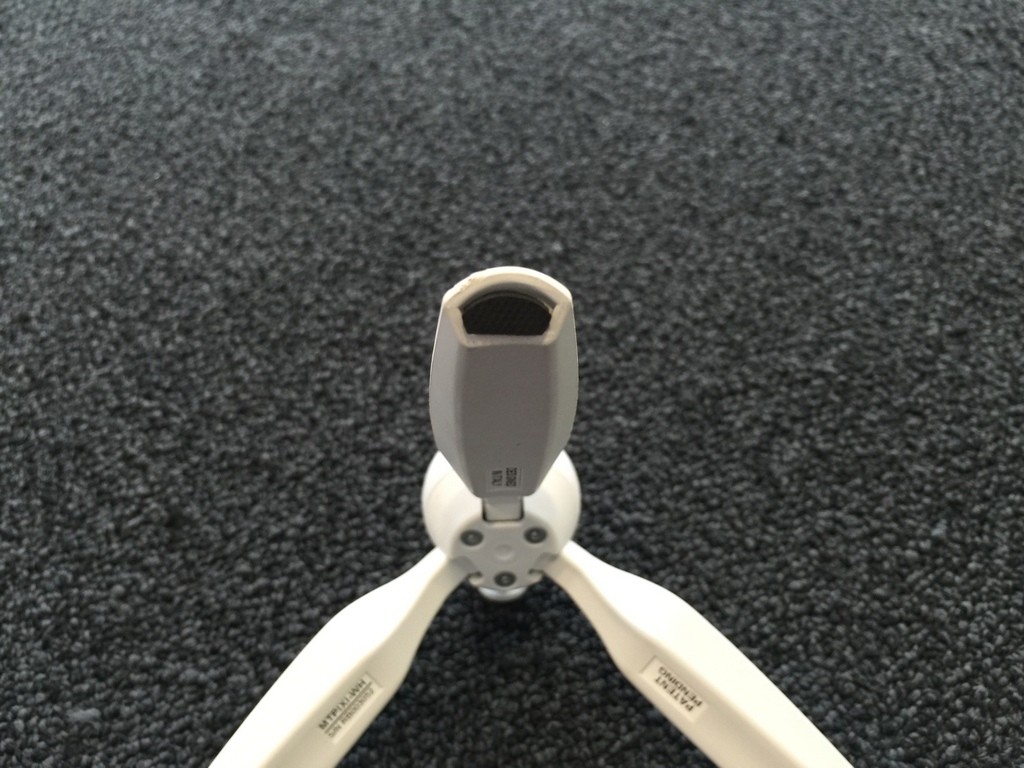 One of the best feature of Manfrotto Pixi is that it includes a ball head, something that often missing from many model of mobile or mini tripods. The addition of a ball head, rather than just a flat platform, means that you can adjust the angle of your shot without moving the tripod legs. This means that it’s easier to get that perfect shot without sacrificing your stability. 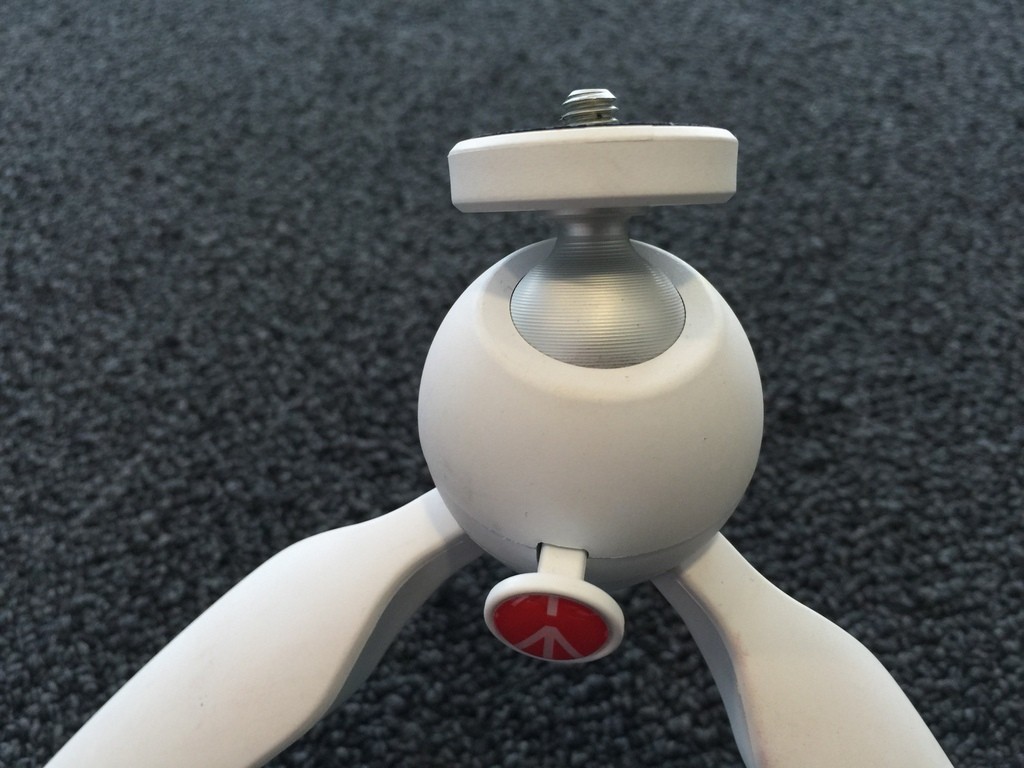 A unique feature of Manfrotto Pixi ball head is it sports a push-button lock. Again unlike a standard ball head where you need to use a wing screw to release the ball head, with Pixi you can just push the provided button to unlock the ball, adjust your camera angle and release the button to lock it again. This not only makes the process much simpler but also saves time. 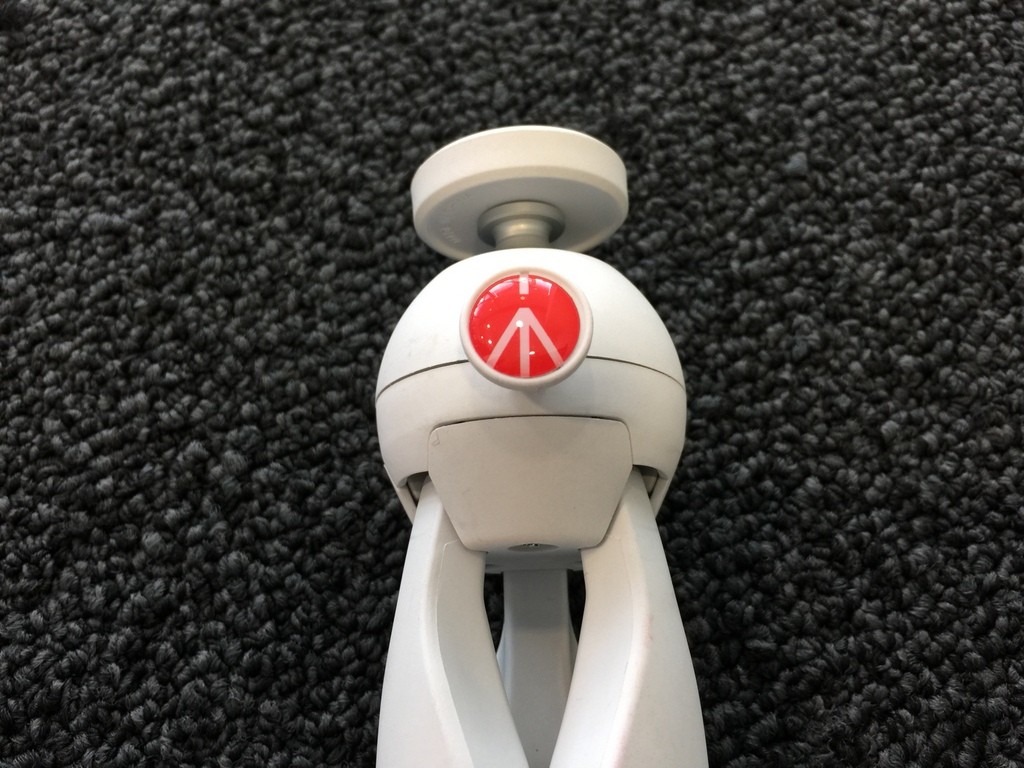 Manfrotto Pixi is designed to hold a range of cameras. These include all sort of mobile phones, which would need help from a tripod mount such as Manfrotto own’s Klyp+ or many others. 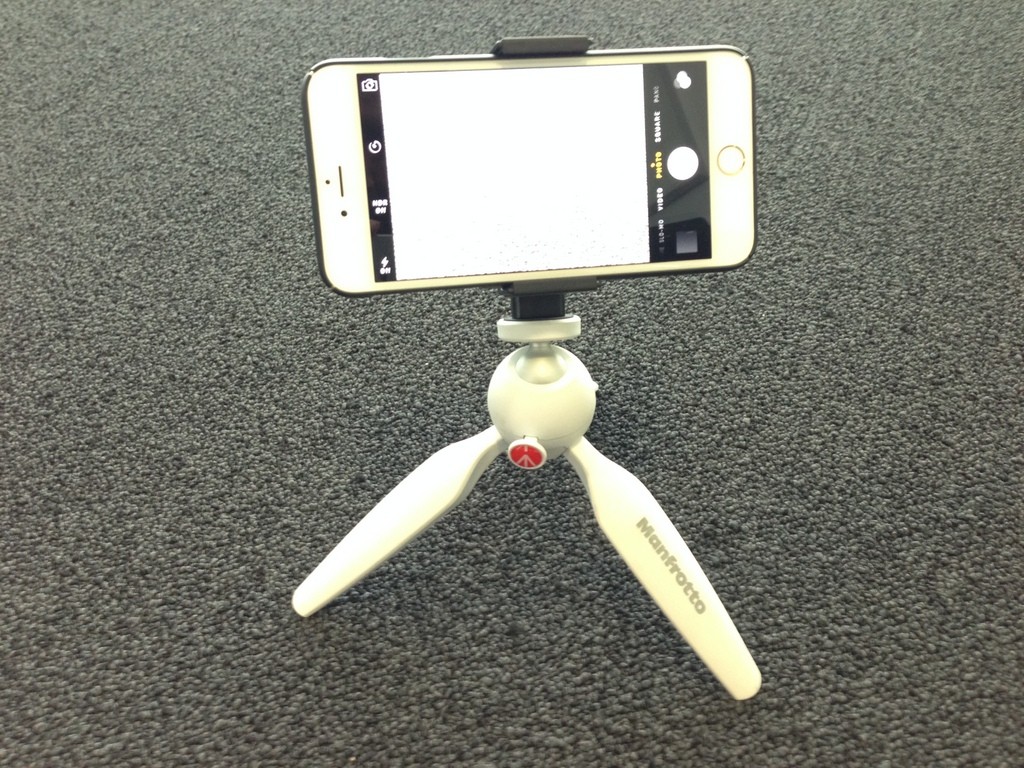 Pixi also works with pocket and compact cameras and is a great stabilizer for my DSLR. It fits the following basic specs:

Manfrotto has managed to combine portability and strength in one package that is Pixi. With length only 18.5 cm and weight a mere 190 grams, Pixi is pretty much portable. You can easily bring it with you without feeling it too heavy. 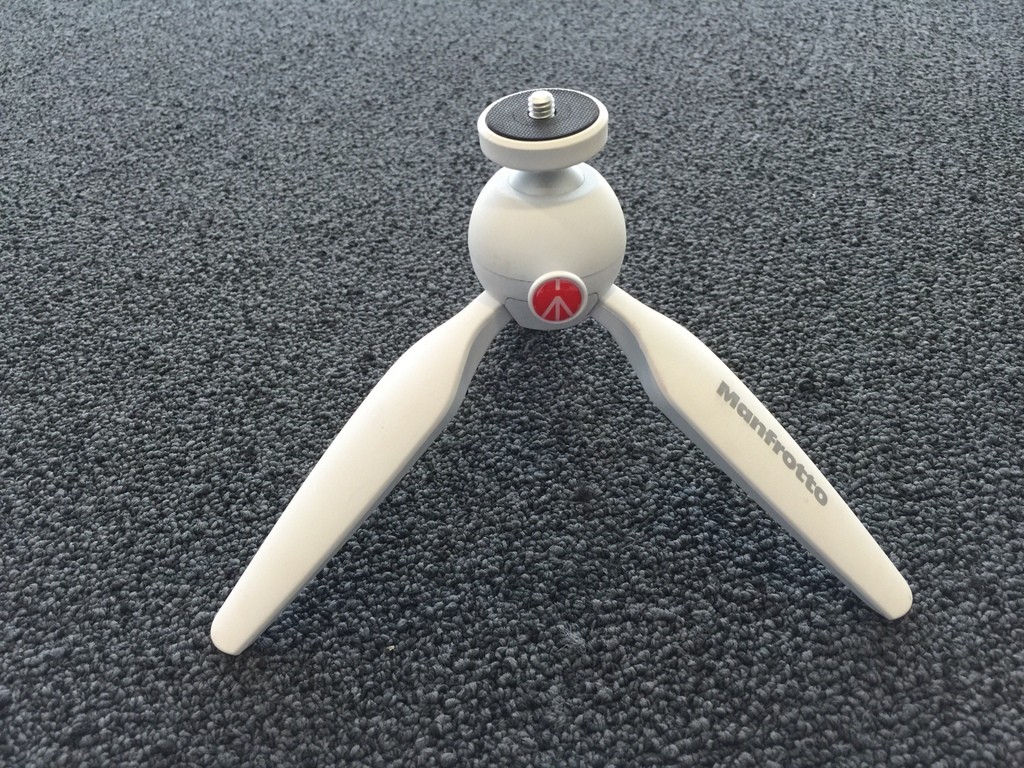 It’s also strong enough to mount any type of mobile devices you can throw at it .

It’s the Lamborghini of Mini Tripod world and a perfect companion for your mobile photography.