Vine Latest Update Lets You ‘Go Back In Time’ 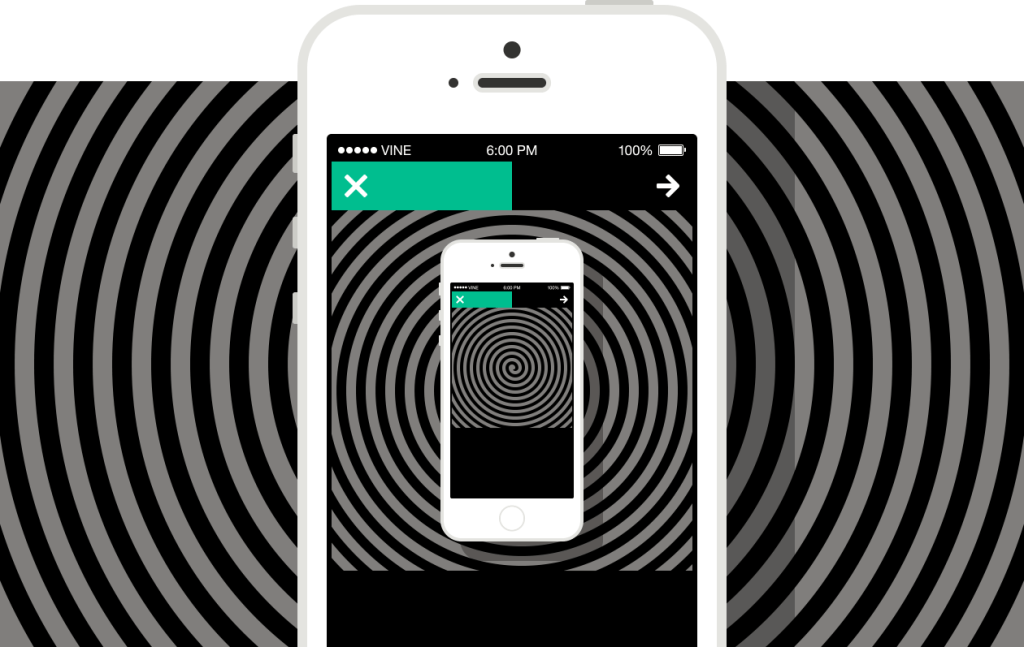 Well … not like in Dr. Who style, but something to that effect 🙂

Yesterday’s Vine update brought 2 new very cool features. These two features probably are the most wanted features – high up on wish-list of the die-hard Vine users.

The first new feature is called Sessions and the second on has been dubbed intriguingly … ‘Time Travel‘!

Let’s have a look at each of these.

Vine‘s fame was built on the base of its simplicity and speed. You get 6 seconds to record an arbitrary number of ‘clips‘ just by holding your finger on the app’s viewfinder. You can’t upload your own video, and you could only delete your last clip.

As you can imagine this ‘simplicity‘ became limiting factor for some people. But despite of this, some extraordinary talented people had risen to go over this limitation and became what they called Vine Artists (I have interviewed one of them). If you asked these Vineographers how they did their Vineography, they might tell you their secret. But what ever the secret was, let me tell you, it took dedication and patience to create those masterpieces. Until now!

Sessions is meant to help you to do what these Masters used to do, but easily and officially 🙂 It allows you to ‘save‘ your Vine video, as a ‘draft‘ if you like, without posting them to Vine! I can imagine all Vine users pump their fist in the air while shouting ‘Yes!’ 🙂

There is now in the new version an new icon at the bottom right corner of the Vine Camera where you can tap any time to either Save your current ‘project’ or open an existing one. You can save up to 10 sessions. 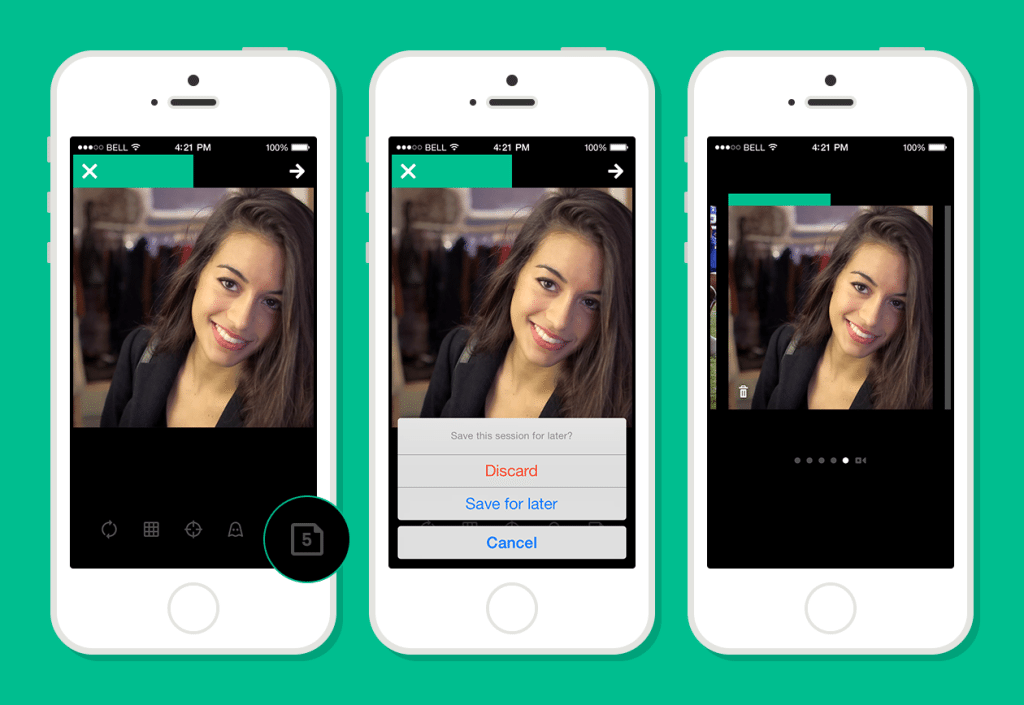 This feature alone is worth gold for avid Vine Artists whose creative mind keep constantly filled with ideas they want to create. Now instead of working on one project at the time (painfully I must add), not only that they can work on multiple video at the same time but also work on them freely without worrying about technical limitation.  That’s what I call result!

You think it’s an interesting choice of words for a feature? Wait until you see what you can really do with it 😉 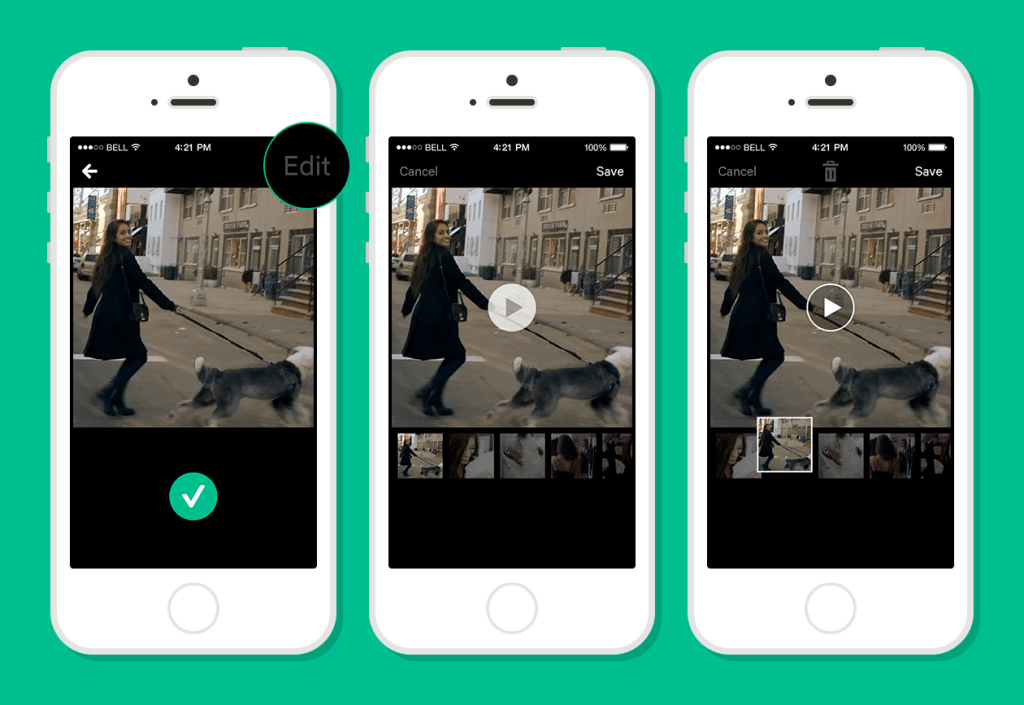 Effectively, Vine has built a simple Video editor that is not only easy to use but also fun to play with!
Moreover, with the ability to swap the clip around you can build some interesting ‘Time Travel‘ effect! Do you see how this feature name justify itself?

When Instagram announced their new video feature, we all speculated how this would affect Vine, especially when Instagram allows the user to upload their own video. But with this latest features update, Vine has once again putting itself ahead of its wannabe copy-cats. Granted that it’s still hasn’t allow us to add our own video, but who cares when you can have so much fun with Time Travel. The limitations that Vine initially had, had pushed the creative minds to go beyond these technical difficulties and created something remarkable (you have to check them out to believe it). Now armed with a better set of tools, I can’t even think of what these guys will come up next!

Tell me, have you seen a cool ‘Time Travel’ effect Vine yet? Share the link in the comment so we can admire it too!