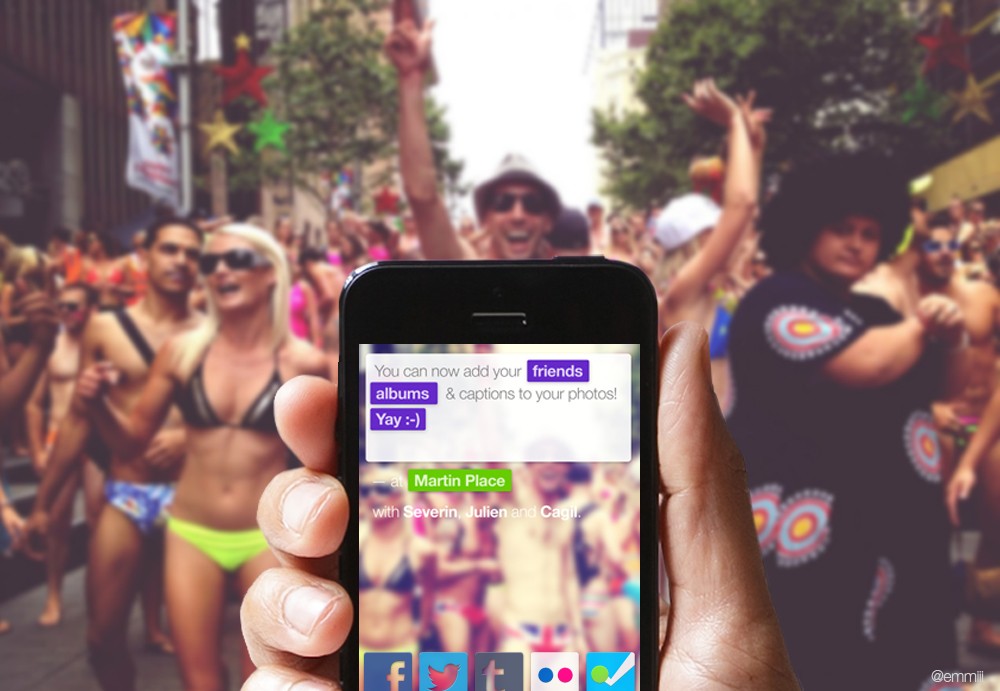 It’s always a good sign when as App Dev team keep finding a way to make user experience better. So after adding the ability to add multiple Albums to a photo, arguably one of the most requested feature, the new version of EyeEm has streamlined the uploading process.

Previously when you were uploading a photo, you couldn’t add a Title and Album at the same time. In fact, if you decided to only add Album and upload the photo, you wouldn’t be able to edit the photo and add a title. Also even if you have the ability to add multiple Albums, you could only add one initially, then after the photo is uploaded then and only then you could edit and add more album to the photo.

Well, the new EyeEm version has eliminated this issue all together by streamlining the uploading process and changing the editing feature. Now, when you are uploading a photo, you can add a Title, add multiple Albums and choose the Location at the same time, on the same page! 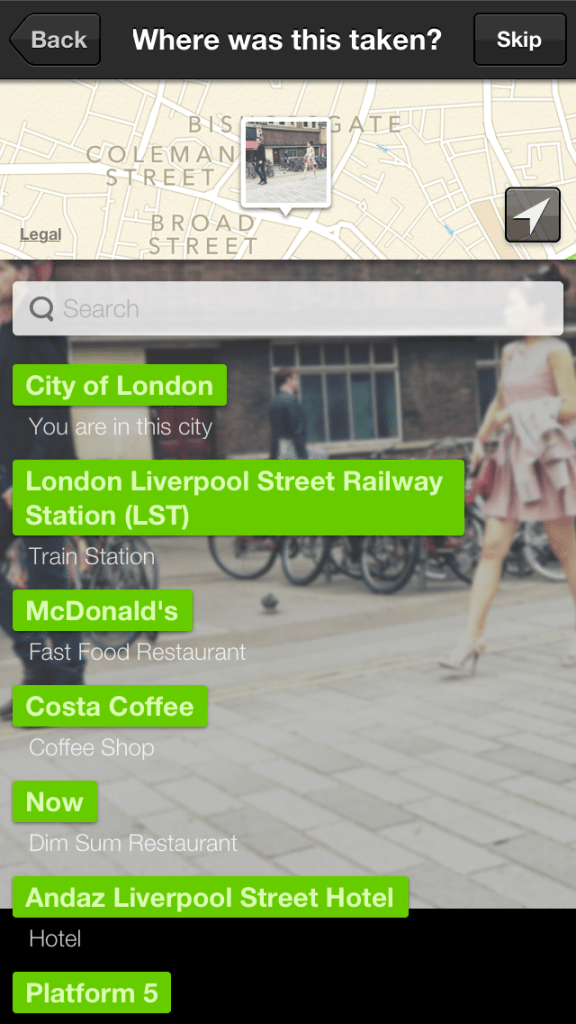 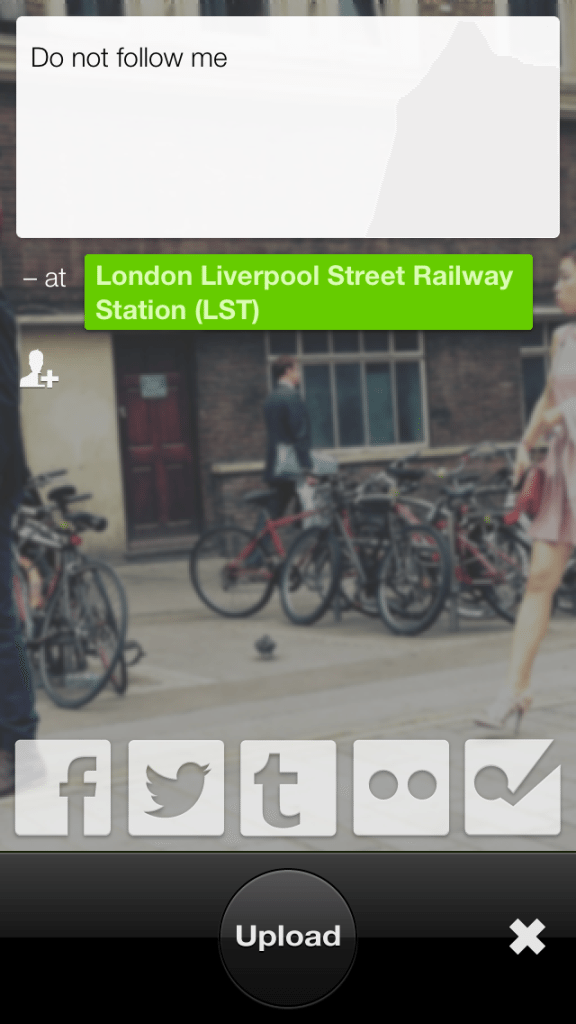 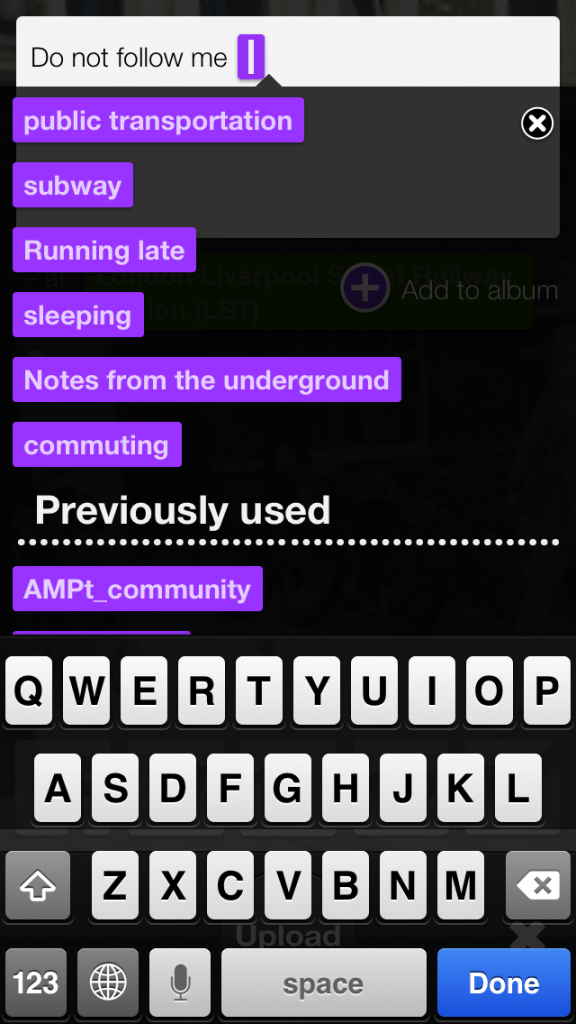 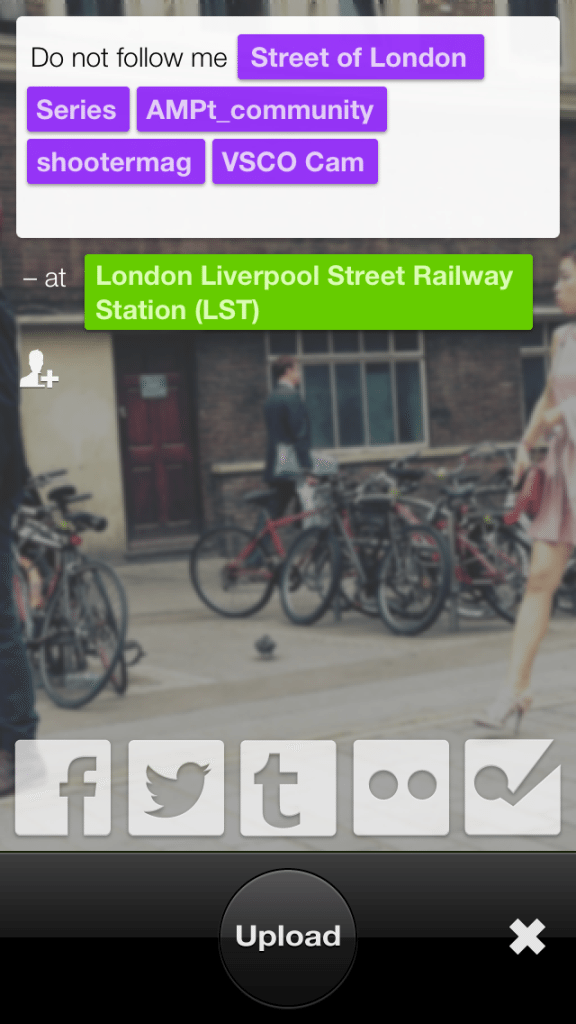 In addition, and this is a new feature for EyeEm, you can now tag upto 10 of your friend on the photos. When the photo is uploaded, all your tagged friends will get notifications. This is a nice feature, something that Instagram has also added not so long ago. 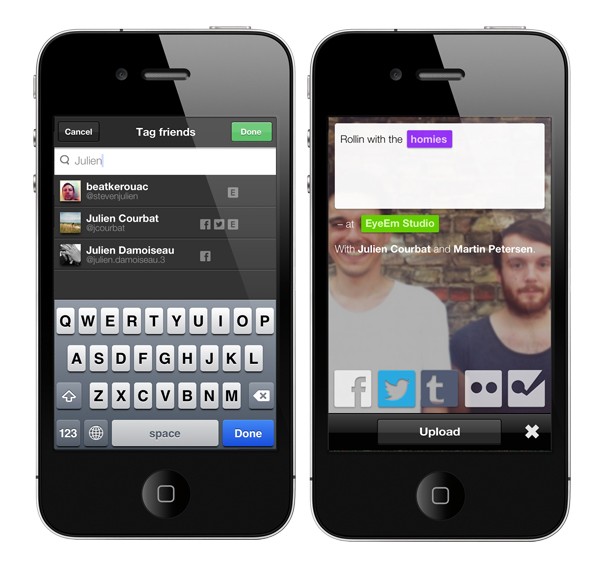