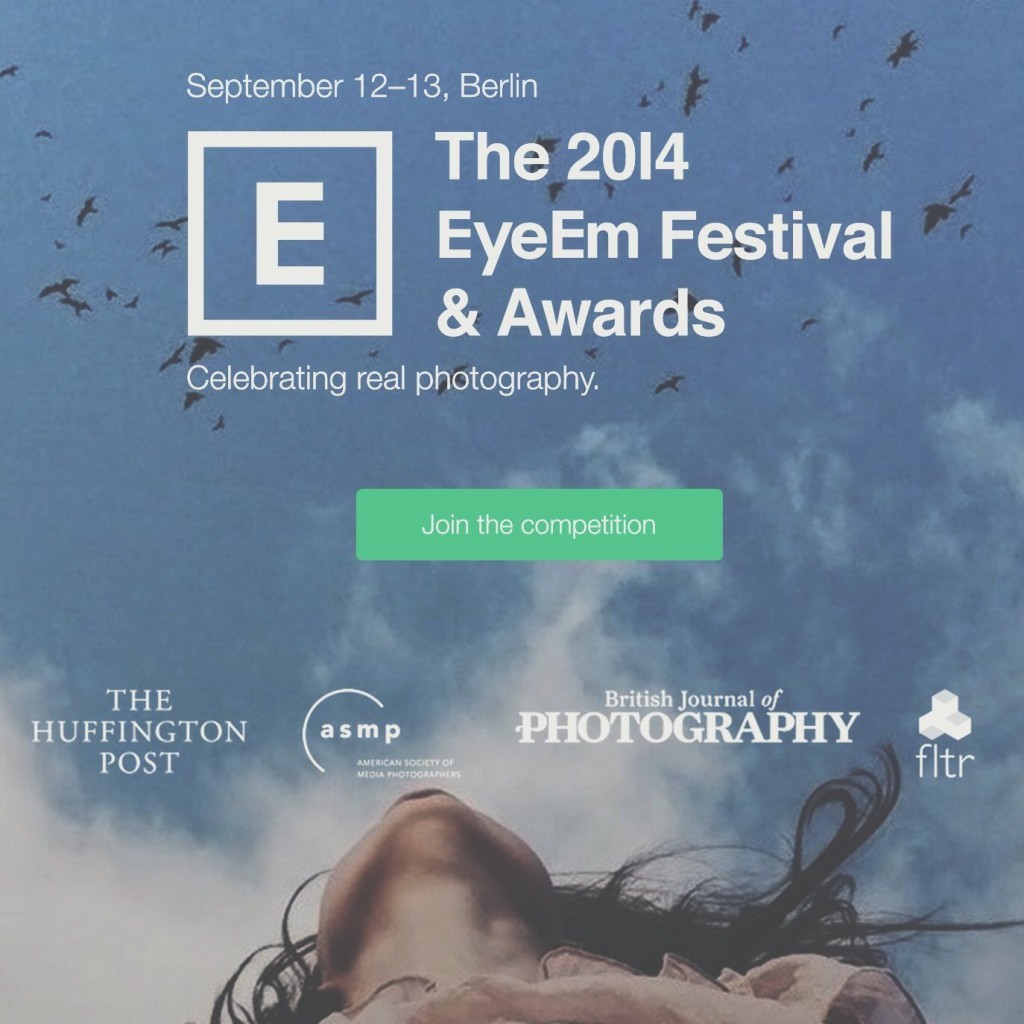 EyeEm has established itself as a worthy contender to the mighty Instagram for the past few years. While others had either bitten the dust, created other apps, or just simply been playing catchup; EyeEm is still true to it’s core offering, which is a place where photographers (how ever you shoot your photo with) can share their works on the internet.

Not that EyeEm had been stagnant. On the contrary, it had completely ‘refurbished‘ its iOS app and just last month relaunched its Android app. It had also gone where other mobile social photo sharing had not been before, by opening its Market Place, A.K.A its micro stock photography business, where EyeEm members can sell their photos easily. Recently,  many selected EyeEm members have also given opportunity to sell their photos exclusively via Getty Images. 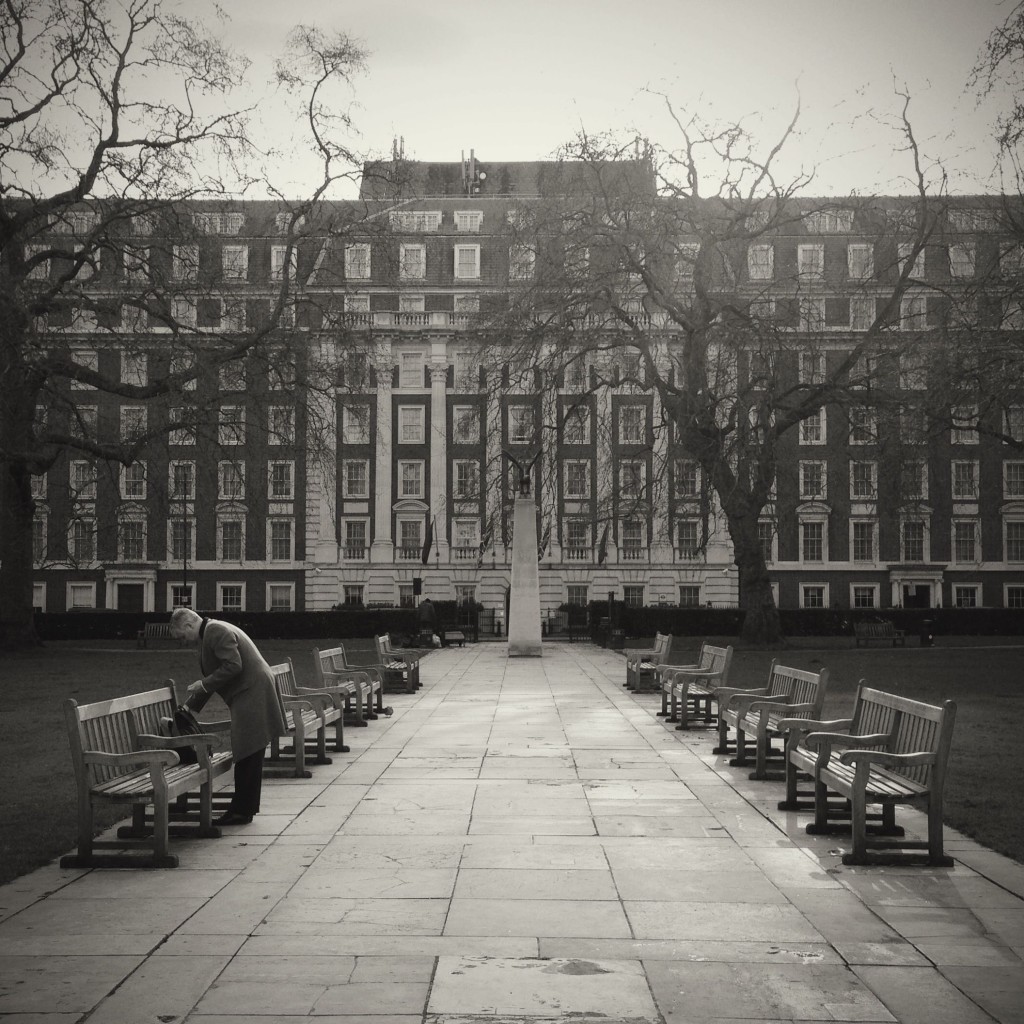 This year also marks the The EyeEm 2014 Festival & Awards. EyeEm ‘tags’ it as an event to Celebrate Real Photography. There are 2 main events the EyeEm is holding. The first one is The EyeEm Festival in Berlin on the 12th and 13th of September. It’s a 2-day celebration of the magic of photography and those who create it, through panels, hands-on workshops and a photography exhibition. It sounds like it’s going to be an awesome party!

The second event is the EyeEm Awards and Exhibition, A.K.A the photography competition! Now, unlike other awards I had submitted my photos before, this competition is not only FREE but you can also submit ‘as many as you like’! Don’t worry about photographic styles either, you can submit your photos to up to 10 available categories! Everybody is cater for.

The only think you need to do is download the Free app (iOS or Android) and start submitting, again, again and again! 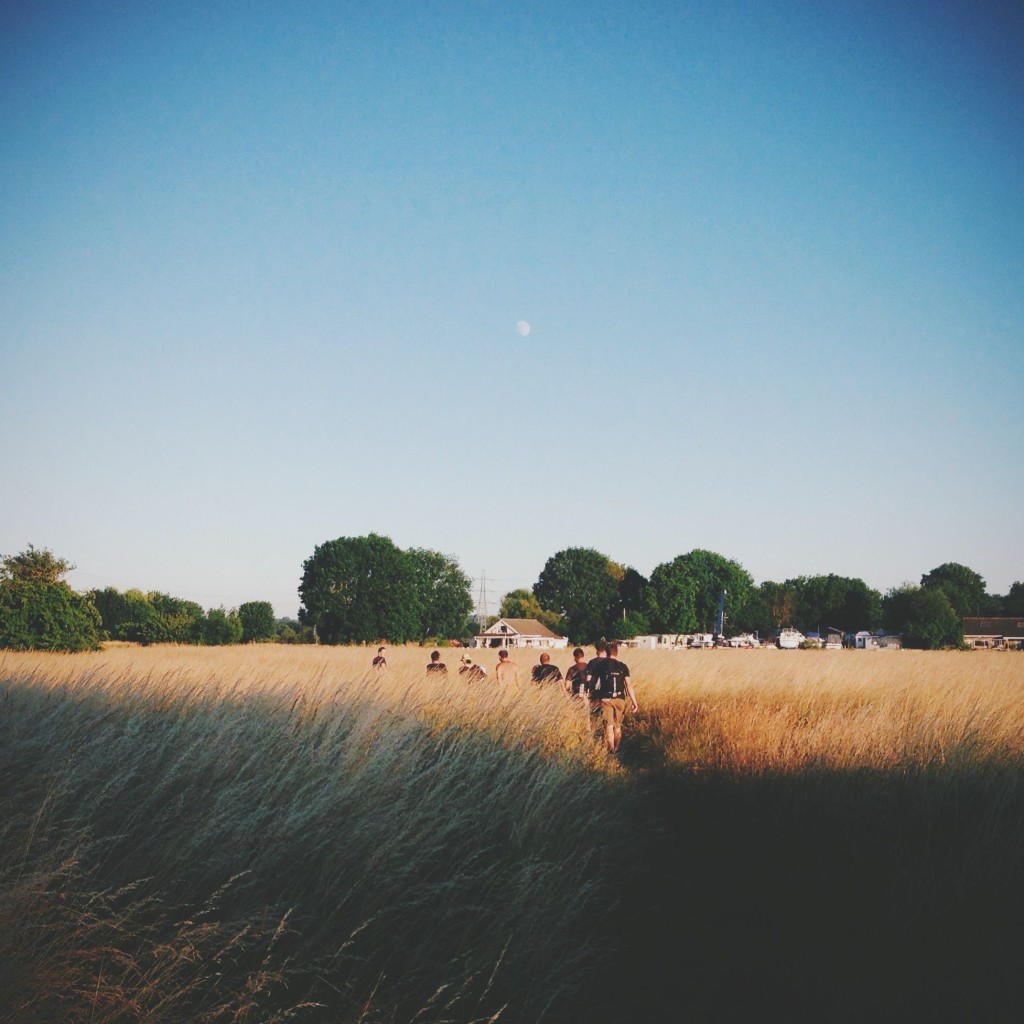 You can potentially win one of these:

1. One finalist will be named EyeEm Photographer of the Year and win a round-trip flights + accommodation for 2 to attend the EyeEm Festival in Berlin.
2. Finalist’s photos will get exhibited in the Festival in Berlin and also around the world.
3. Finalist’s photos will appear in the EyeEm Best of 2014 photo book and get press from international publications.
4. Some Swags including cameras, hardware, photo gear and mobile accessories. 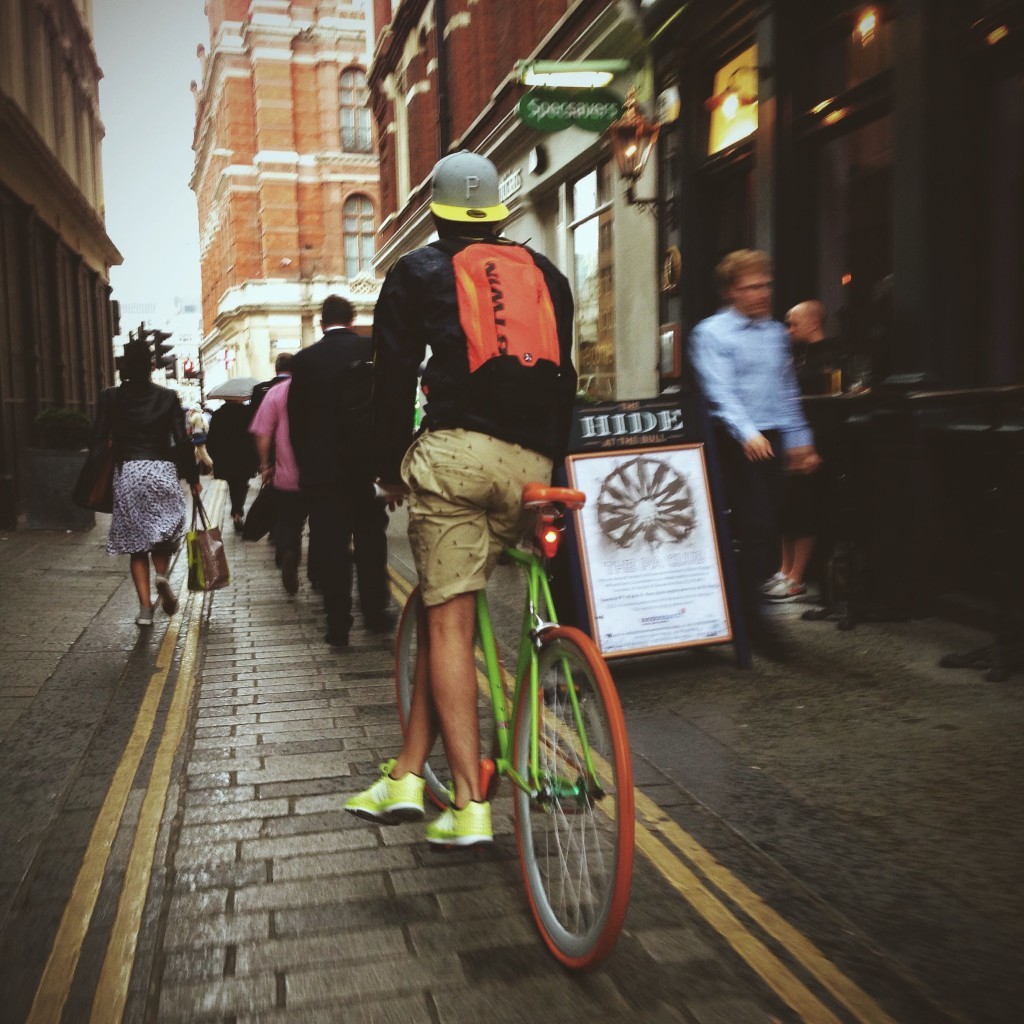 With a list of internationally renowned juries (20 no less), the like of Benjamin Lowy, Olivier Laurent and Rankin; the EyeEm Awards has poised to be one of the biggest mobile-based Photography Awards this year.

The photo submission is closed on the 1st of August, so you still have a week or so time to download the app (iOS or Android) and start submitting your best works! And since both the app and the submission are free, there is simply no excuse not to get your works in.

For latest information and the rules please visit the EyeEm Awards website.