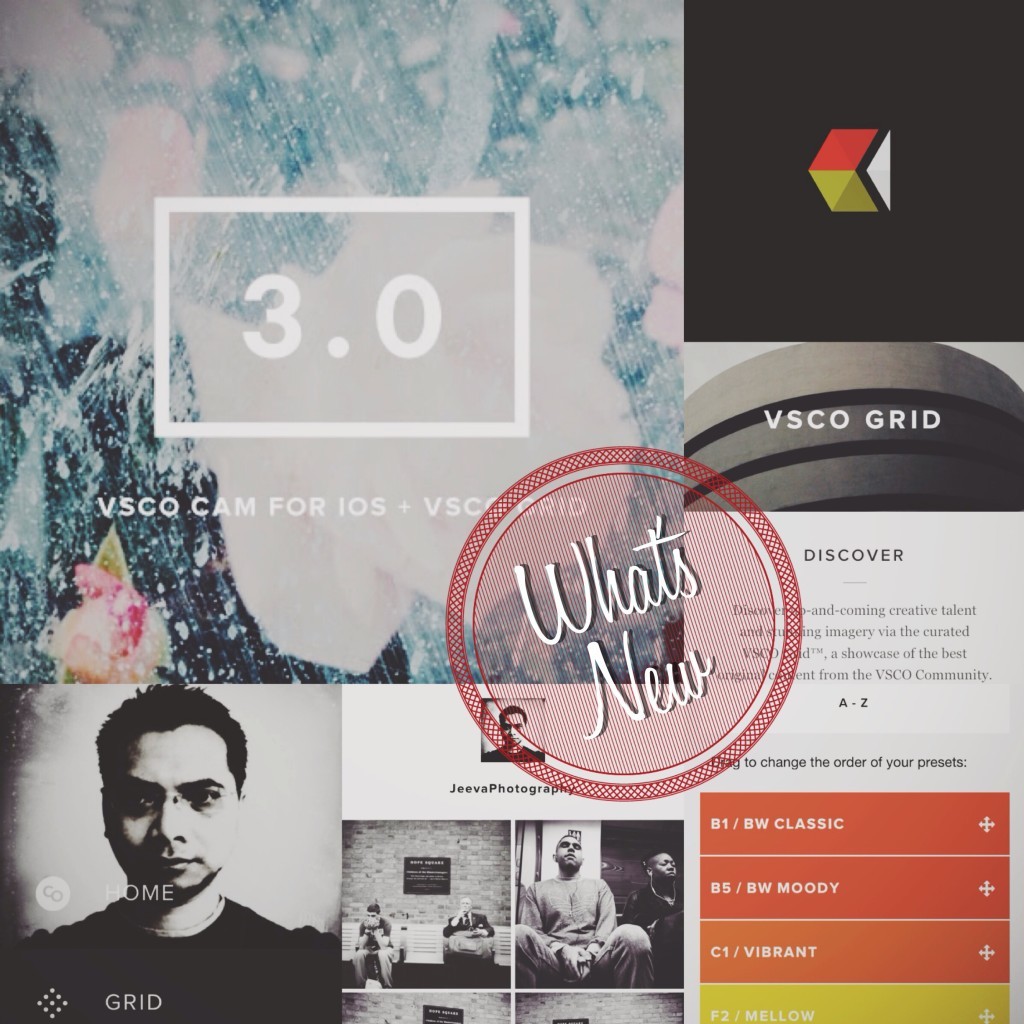 As it happened VSCO Cam has fast becoming the most favourite photo editing app of all time, slightly just below Snapseed. And why not? With simple but powerful editing tools and subtle but beautiful filters, this app created by Visual Co, whom accidentally also famous with creating beautiful plugins for Lightroom that mimic classic film stocks, has ‘captured‘ many mobile photographers heart, mine included.

The third incarnation of VSCO Cam has marked the completion of this app’s metamorphosis, following others before it like Flickr or Hipstamatic’s Oggl, into a full-fledge social photo sharing app.

The big transformation was revolving in one feature called the VSCO Grid. Once a separate entity, a website outside the app, VSCO Grid was meant to be a curated space of images created using the main VSCO Cam app. Users would register themselves and subsequently be given a Grid profile complete with their own custom URL (like mine here) to which they can then upload their edited photo via the app. 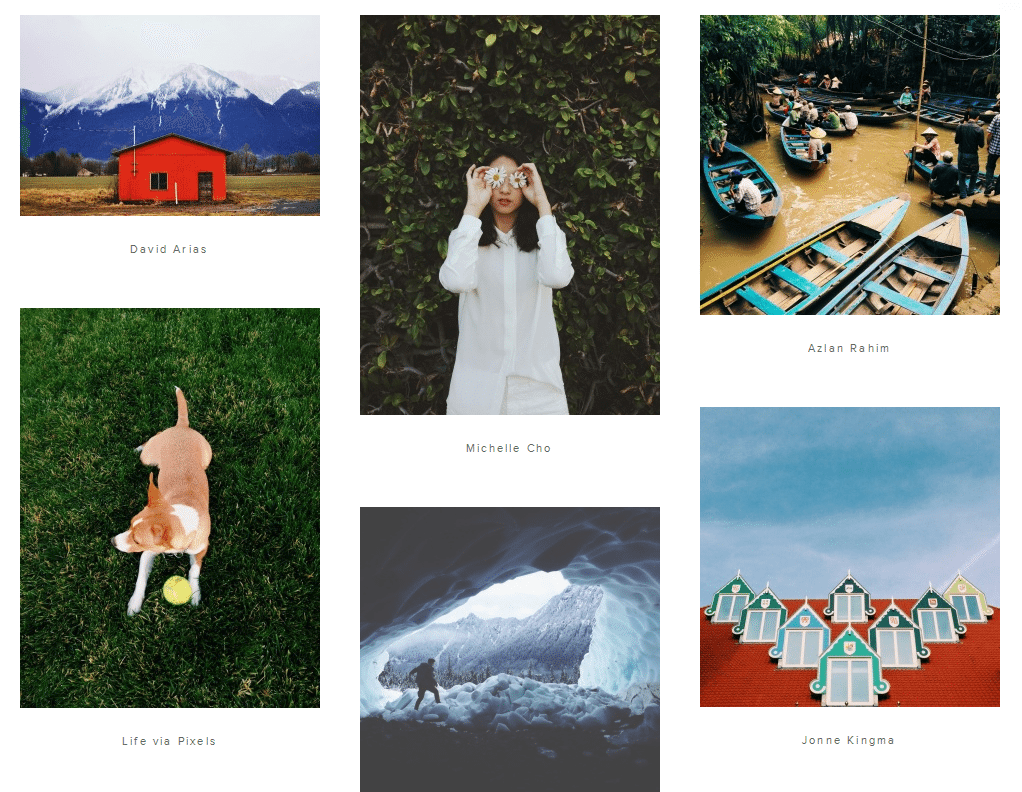 Other people can then go to the web via that profile URL and take a look at the user’s ‘gallery‘. In addition, VSCO team will hand-picked a bunch of photos they seem to like and curate these to the main Grid (one of mine was there once).

All is good except that you can’t ‘follow’ your favourite photographer’s grid, in the way social networking normally works, nor can you give appreciation to the photo you ‘like‘! There was no way to search a particular artist either, so unless you were specifically being given the grid address there was now way you could had found it. It is in effect a ‘show only’ gallery. And it was a lonely place indeed.

As you can imagine, this decision had baffled many users and I’ve guessed that they had voiced their opinion pretty clearly. Thanks God the VSCO team listened to this cry.

And so in this version 3.0, VSCO Grid has been ‘assimilated‘ fully into the ‘mothership‘. You can now view the main Grid (where all the curated images are) and your own Grid directly from the app. You can also now Search a particular Grid profile and Follow it!

Unfortunately you still can’t ‘Like’ the photo. But you can argue that this is actually a good thing. One of the bad side-effect of social photo sharing like Instagram is how much we care about how many likes we get for our photo. Often we care more about the likes (and the follows) more than the quality of our photo. So by eliminating the ‘addiction’ VSCO Grid brings back what most important that is your works, your arts, your photos. Just concentrate on creating the best images and appreciations will come by itself (when yours get curated and people start to follow you).

Another change that this version has brought with and one that has been the torn on my back-side is the ability to sort the order of the filters alphabetically in one click! Previously you could only shuffle the filter around manually, which you still can do.

You can re-order the tools too

Other improvement such as Tilt and Alignment (Horizon) in the Camera, better Crop tool, Auto Save Photo to Camera Roll and better Privacy control are all quite small changes but overall make the experience much better.

VSCO Cam version 3.0 is right now available for Free and it’s for iOS only at the moment while the Android version is coming soon. If you are waiting for the universal version (for iPads) then this is also apparently coming in the near future.

Besides Snapseed, I can’t recommend VSCO Cam highly enough. These 2 apps have formed my default editing workflow for all my works. And now that the Grid has been integrated to the main app, there is even more incentive to be had by using the app. It’s time to show off your beautiful works.