Adobe Creative Cloud for Photographer is back for good 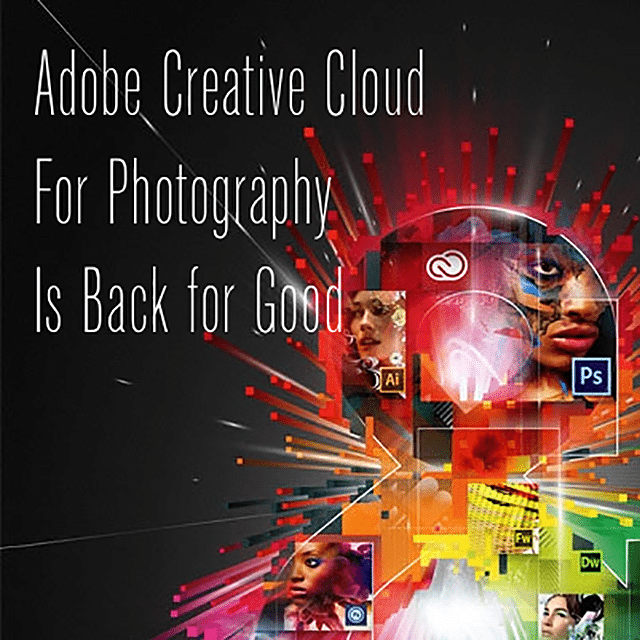 3 months ago I wrote about this cool deal that Adobe had especially created for Photographers. The deal was, for less the $10 a month you will get the Adobe Creative Cloud subscription for Adobe Photoshop CC and Adobe Lightroom 5. This deal was originally created last year to entice Photographers and to bring in new customers to Adobe’s new Cloud subscription strategy.

The seemingly ad-hoc marketing scheme was so successful that Adobe extended it from the end of December 2013 to the end of March 2014 which what I wrote on my post.

I suspect that the result of this scheme were so overwhelmingly profitable for Adobe that today in their official Press Release, Adobe has made the temporary deal into a permanent one! 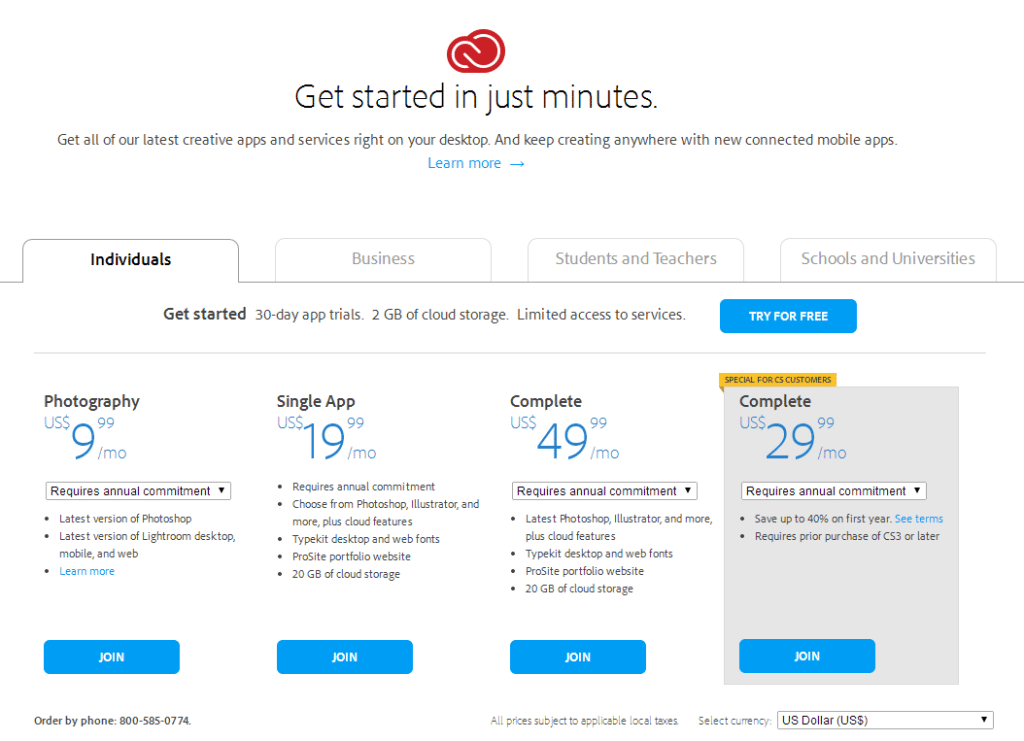 It is not clear from reading the plan whether you will get any Cloud storage space with this subscription, but it would be a bit silly if you don’t get the same space as the other plans, which is 20Gb.

As a comparison, a Single App subscription will cost your $19.99/month, just for one app. Or if you want the Complete subsciption, i.e. all apps Adobe is offering under the sun, you will have to pay $49.99/month. For me that’s a little bit overkill as I don’t really need those extra software.

The only catch with the plan is that you are locked in to 12-month contract. Either this or you can pay one fee for the whole year up front for $119.88 (no discount there sadly). But as I mentioned on my original post, £8.78 is the same price I pay for 3 mugs of Starbucks Coffee, for me this is a no-brainer.

By the way, with this plan you will also get the integration with the mobile apps, i.e. the iPad app which has been renamed to Adobe Photoshop Mix, and the new Adobe Lightroom for iPhone (30-day trial without a plan or membership).

It seems to me that Adobe had some revelation on how effective this deal was and decided to commit itself to it. All in all it’s a win-win situation for us Photographers.

So, if you are still not sure and undecided, you can always use the 30-day trial and check it out yourself. But to tell you the truth, a $120 a year for 2 awesome apps is to me a total bargain!