There is no question about Instagram domination in the world of Social Photo Sharing.  Despite of many ‘negative’ opinions voiced by the more established Photography community (read: the old guards with their SLRs), Instagram is almost as ubiquitous as Facebook or Twitter, and if it hasn’t it will be very soon.  Many people around the world have taken up Instagramming, some even got addicted to it.  Needless to stay, Instagram is here to stay, and if they are playing nice and thinking about their users (first!), it will keep staying for still quite some time.

For the little community of iPhoneographers in London, Instagram is not just about sharing the everyday photos, or even an excuse to get together to do a photowalk or getting a pint of beer in a pub while sharing the latest editing technique (this is how the community began after all), no … Instagram or iPhoneography to be precise has become much more that all of those above, it has become an expression of arts.

Back in October 2011, a bunch of London iPhoneographers who regularly has meetups, braved themselves to hold a Gallery Exhibition to showcase their works. I said ‘brave’ because most of them were not professional photographers or even artists. But they had felt that it was important to share the beautiful things they saw through their mobile camera lenses. The exhibition was called My World Shared and had received high acclaim as being the first of its kind in the UK. 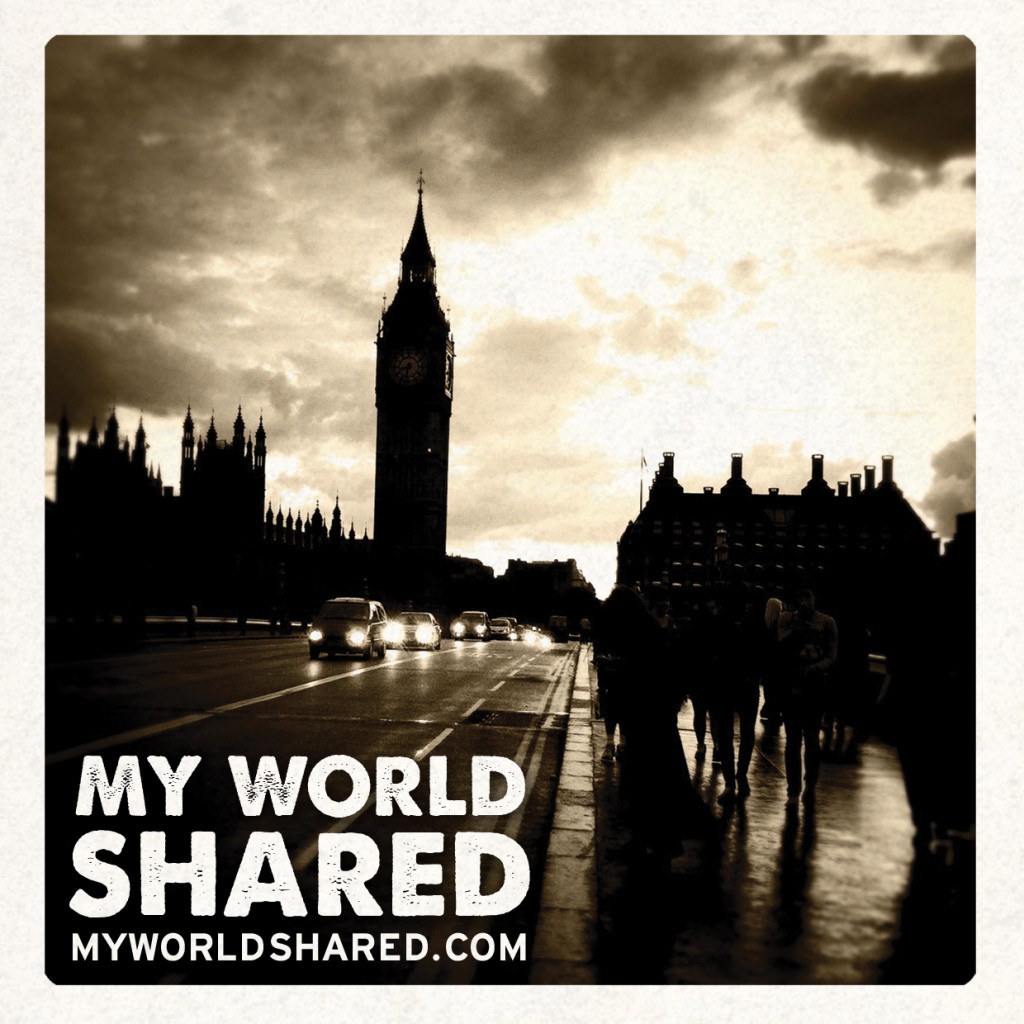 This year, they are returning for the second exhibition. This time the showcase is called Iconic London 2012. It will take place from Wednesday, 12th to Sunday the 16th of December 2012 at the iconic Truman Brewery London. 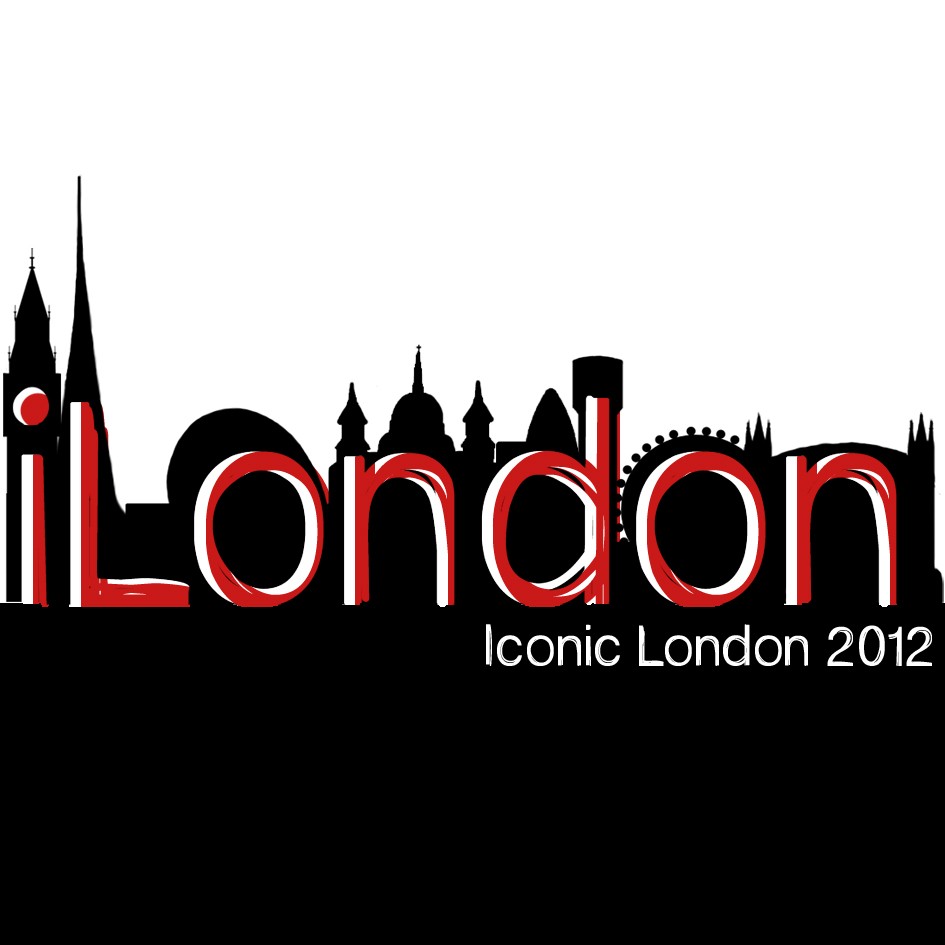 This second event will be bigger and better than the previous one and will take a retrospective look at the life in London during 2012, a momentous highlight in the history of the UK capital city.

The exhibition will host works from 30 influential London iPhoneographers, each with his/her own personal view and unique style depicting London’s most iconic scenery. Most photos will be available for sale in aid of the Royal Marsden Cancer Charity.

On the 14th of December they are also having the largest Instameet to date in London.
If you would like to come along to join the party you must email iconiclondon2012

[at]gmail[dot]com
to get on the list! Or just come along at the weekend 12-6pm!

On this day too, some of the worldwide Instagram community’s most influential users will be on hand to share some of their mobile photography expertise, including Phil Gonzalez @philgonzalez (creator of the Instagramers.com network of worldwide Instagram community groups), Yvonne Bouman @dutchie68 (one of the organisers of Instagramers Holland) and Thomas Kakareko @thomas_k (an influential mobile street photographer from Berlin). 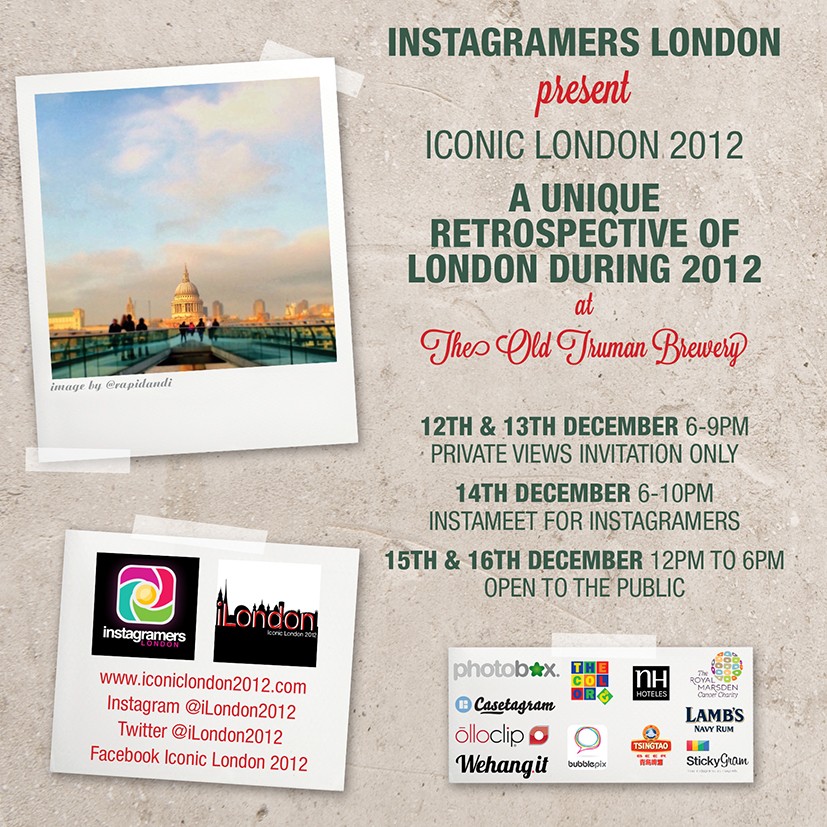