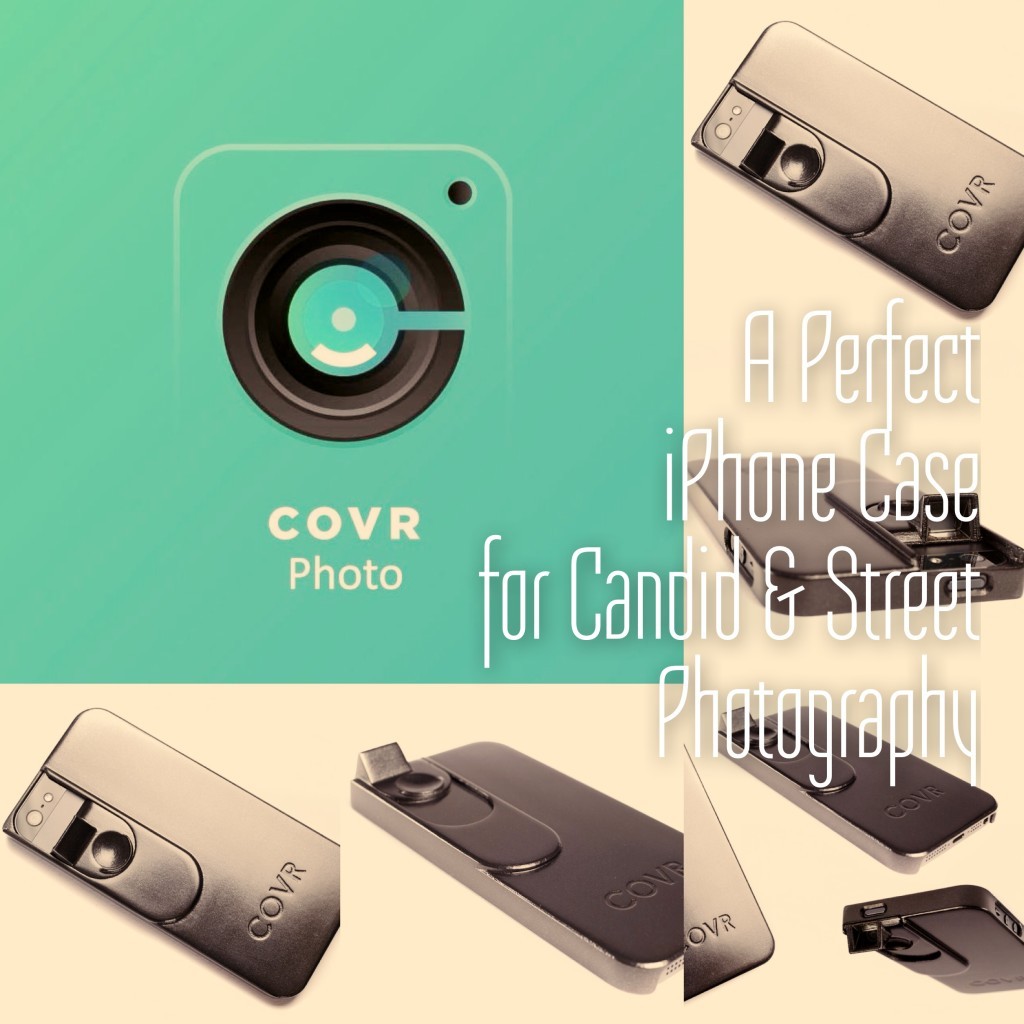 Anybody who has ever tried to take candid or street photos would know very well one of the biggest issue faced when doing this type of photography. The essential problem is how to take the shot without the subject knowing it. It is how to be discreet.

Now, some, I might say ‘braver‘, street photographers would advise against being discreet. That direct interaction, get close to your subject, would give you the best result. But, alas, not everybody dare to be so bold.

On the other hand, often, what we really want is to ‘catch‘ our subject doing what he/she is doing at that moment, naturally without posing. It is after all called ‘candid photography‘.

COVR Photo, a brainchild of an award winning photojournalist Thomas Hurst, was born from a desire to find the best way to take candid photo without sacrificing convenience nor quality.

From what I read from what Hurst wrote in his Kickstarter page (yes COVR Photo is yet another Kickstarter prodigy) COVR photo had gone through 11 different prototypes to ensure that they find the most suitable case and lens design for this purpose.

The design is now complete and ready for manufacturing, which is where COVR Photo needs your help.

But before we go there, let’s check out what you are getting from COVR Photo. 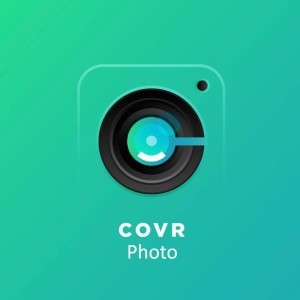 COVR Photo is basically an iPhone 5/5s case with a built-in Lens. The COVR Photo lens is encased in a container that you can slide up and down depending on whether you want to use it or you want to use the native iPhone lens. The lens itself is facing perpendicular (90 degrees) to the iPhone body. 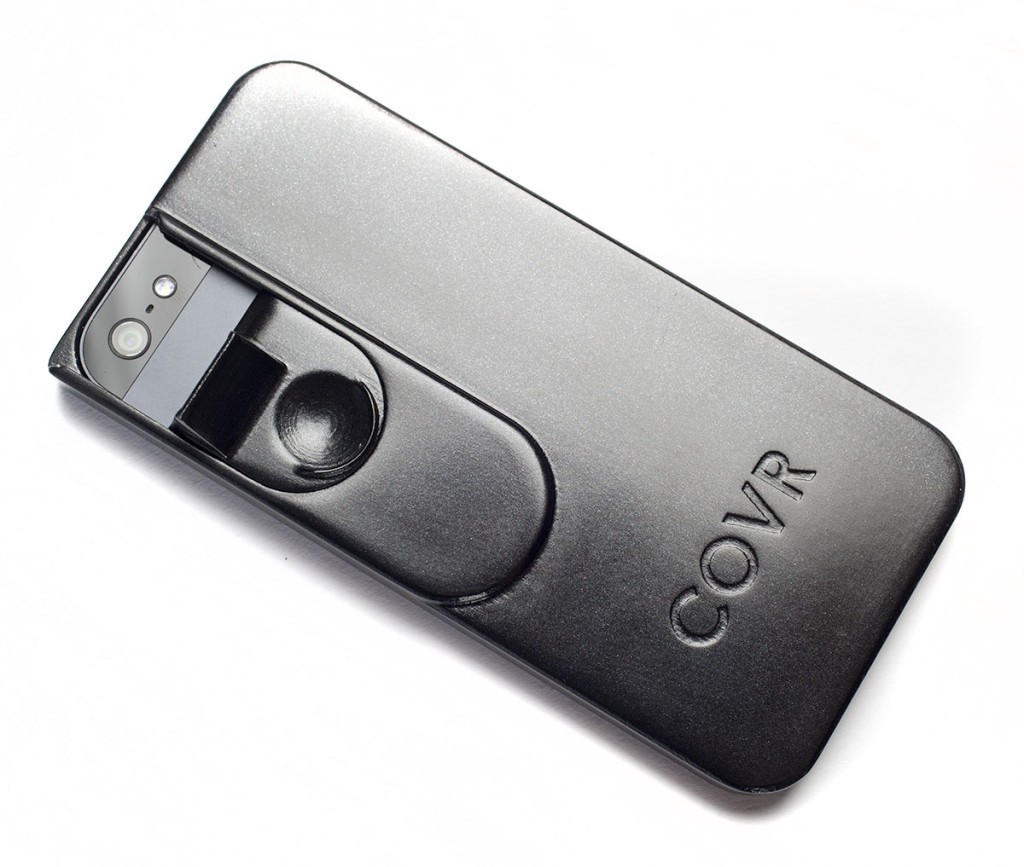 This means, and here is the most important part of the design, that you will be able to take photo while holding your iPhone horizontally! Just as if you were using the phone normally! Consequently, it allows you to shoot discreetly without the subject knowing that you are taking photo.

So, how does COVR Photo Lens achieves this feat? Does it use a mirror to ‘redirect’ the image to the iPhone’s native camera lens? As it turned out, it doesn’t.

Thomas explained in his Kickstarter project FAQ that, whilst he had considered on using a mirror – a collapsible one no less, he found that the images created using a mirror had poor quality and he couldn’t live with that. So he decided to use high-grade Prism!

A Prism is a type of Optics that ‘refracts light‘, meaning that unlike a mirror which ‘reflects’, a prism would ‘bend‘ or change the direction of the ‘light’ coming to it. Prisms are typically used also in Telescopes, Binoculars and of course as part of SLR Camera Optics.

Using a prism, I assume the ‘triangular‘ variety, images coming through COVR Photo Prism lens will be ‘refracted‘ onto the iPhone camera lens. 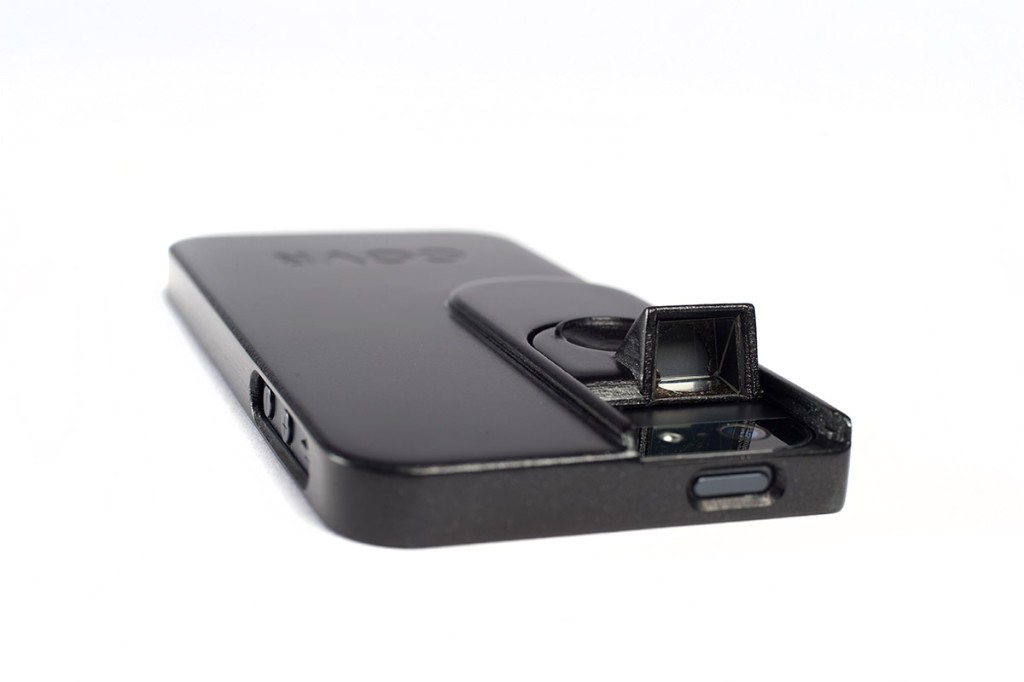 The only downside of this method is that, the image which is coming through will be flipped upside down. Fortunately, COVR Photo had created a companion camera app which takes care of this issue.

What about if you want to use your favourite camera replacement app, or even the standard iPhone app? Unfortunately each of these apps need to add support for COVR Photo. If you want your favourite app to support it, you should write to them. At the moment, I know at least the ProCamera team has a plan for supporting this.

If you look closely the COVR Photo product shots I’ve attached in this post you can see how the case looks like and how the prism and its mechanism works.

Since it doesn’t use a collapsible mirror, the prism will be permanently ‘up’ like that, jutting out from the iPhone body. Some people seem to concern whether this ‘construct’ might make the case too pointy or sharp to carry in their pocket. But testimonies from folks who had been testing the product quickly disregard this assumption. 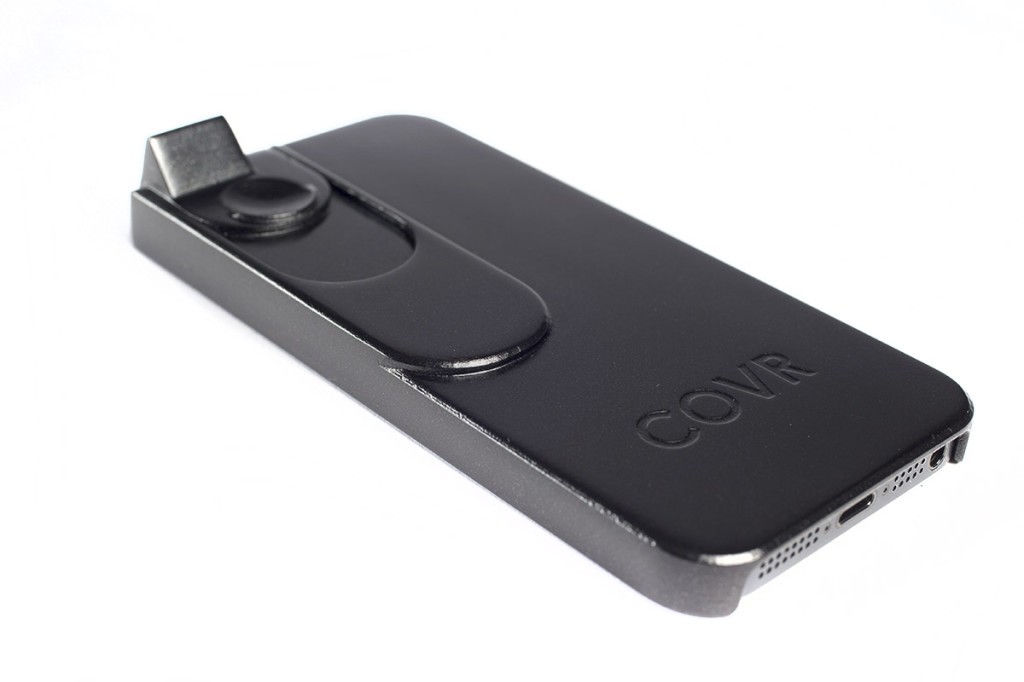 Also check out the following video for more ‘live’ demonstration on how COVR Photo might be used in a real situation.

As far as an iPhone conversion lens concerns, COVR Photo could potentially be the perfect ‘gear’ to take candid and street photography.

Thomas drew its inspiration for COVR Photo not only from his years of experience as a photojournalist, but also surprisingly from being a parent. He realised that it was almost impossible for parents to take picture of their small children with two hands holding the iPhone while at the same time needs to watch them and do other things.

With COVR Photo, you can literally shoot with one hand only. Also, since kids often react when they know if they are being photographed (my son does), using COVR Photo you will enjoy the discreetness that comes with it. Now you can take a picture of your children the way they are, no posing or worst no running away.  Check out some photos that were taken using COVR Photo by moms of their children at this gallery.

As far as the quality concern, some professional (mobile) photographers (including Koci Hernandez and Benjamin Lowy) had been trying it out for some times and the result of the photos they had taken using COVR Photos seem to be reasonably good. Obviously, as with other attachment lens, there will be some degradation, but if this gallery is as of any indication, I don’t thing there is anything to worry about.

One thing that might be a deal breaker for you is that at the moment you can only take photos in Portrait mode. Fortunately Thomas had recognised this drawback and had written a draft design for a future Pro version of COVR Photos that will allow you to use the Landscape mode.  Though he hasn’t said anything as in when this might be realised.

The only thing left now is to produce this cool gear en-masse and to get it into your individual hands! This is where you are coming in.

The COVR Photo team had been working hard for the past few months getting the prototypes ready and the design process is now done. What they need now is some additional funds to get their manufacturing going.

If you would like to back this project (I’ve already chipped in myself), don’t hesitate to visit COVR Photo Kickstarter project page and make your pledge there.

You can pledge for as less as $1. But there are also other level of contributions with bigger rewards.

The project is closed in only 6 days and currently from the $80K that COVR Photo had pledged, it had attracted about $62K so far from 926 backers!

It would be really ashamed if the project isn’t realised as it was planned, so go now and pledge as much as you can!