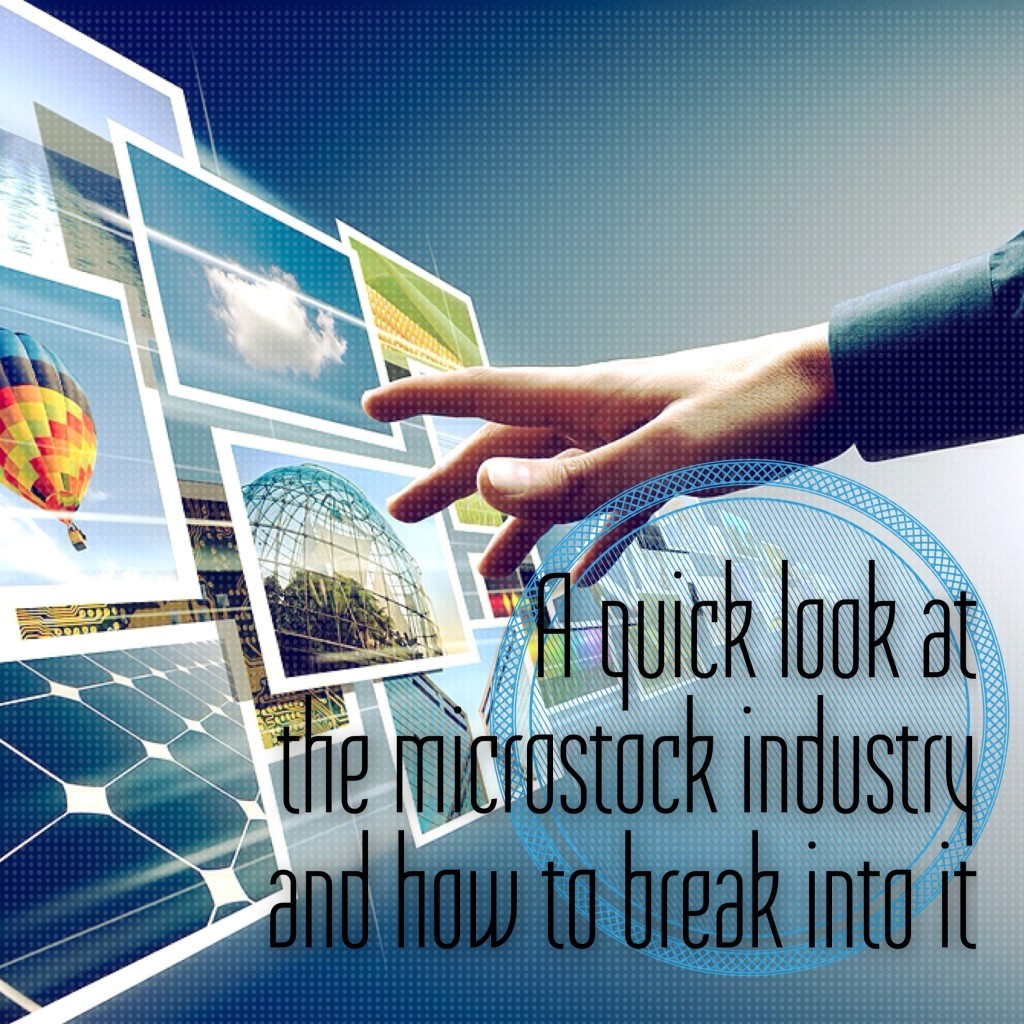 Today’s high-tech landscape has seemingly become obsessed with size, but in the opposite direction than you may think. Tiny phones, tiny computers… everything just keeps getting smaller and smaller. Even the stock photo industry has gotten in on the “micro” craze. We’re not talking about tiny cameras, though – although those do exist, too. No, we’re talking about microstock photography.

Granted, Microstock Photography doesn’t mean tiny pictures. It refers to the low-priced royalty free stock photo industry that caters to personal and small business use. It’s a direct reaction to the normally pricey stock photo industry where image use fees can reach hundred of dollars, and that’s where the “micro” comes in: microstock photography sites typically sell stock images for mere fractions of what the big stock image companies charge.

The low prices shook the stock photo industry up, but the fact that they offer both amateur and professional photographers all over the world a chance to bring their photos to the global market without shelling out exorbitant fees has also had a drastic effect. Stocksy United chairman Bruce Livingstone is generally acknowledged to have pioneered the microstock photography industry when he founded iStockphoto in 2006. Many other microstock websites followed when iStockphoto’s business model caught on, including Fotolia, Depositphotos, 123RF.com, Dreamstime and Shutterstock.

A good photographer could conceivably earn a good living on stock photography alone, but it’s not as easy as just submitting your photos to a microstock site and watching the money flow in. You have to be pro-active. If you’ve ever played poker, then you’ll find that a lot of the skills that make for a good poker player can easily be translated to the microstock industry. Here are a few key tips:

Build a good foundation. Poker Hall of Famer and Partypoker spokesman Mike Sexton always advises new poker players to play solid instead of trying any fancy stuff. The same thing goes in microstock photography. If you’re new to the game, build a solid foundation first before jazzing your pictures up with effects and other fancy tricks.

Know which hands to fold. You can flood a microstock site with all of the pictures you take but only the best ones will pass muster. The microstock industry is competitive, so you have to make sure that your submissions are top-notch. Leave weak shots in the bin.

Get to know your audience. Knowing how to play against the many different play styles of the other people on your table is an essential skill in poker. In microstock photography, you also have to know both your competition and your audience. Do intensive research on what sells and what techniques are best for specific shots.