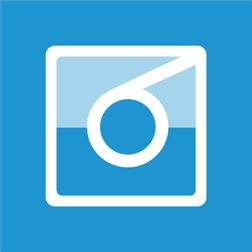 Many people in the Windows Phone community had been so baffled with the lack of interest from Instagram team to build an Instagram app for Windows Phone. Sure, every time people ask the question to Kevin (Instagram’s founder and CEO), when they will release an app for Windows Phone, he always says that ‘it’s being built‘, but this promise has never materialised. Eventually people started to wander whether there is some personal issue involves between Kevin and Microsoft. Nevertheless, whether there is a sinister plot that has been going on or not, I think from strategic point of view it’s quite understandable. Windows Phone doesn’t have as many user-base compare to iOS or Android devices, by far. From business point of view it doesn’t make sense to put energy, time and money to develop something that won’t get used much. Instagram wanted to tackle its biggest market first, iOS and then Android, and then maybe move on to the next one. Of course this is not an excuse if you are trying to build universal followers, and especially with Facebook backing you up.
But thanks to one French Developer – Rudy Huyn – Windows Phone users don’t have to wait any longer for Instagram team to eventually get their wits together, because now they can have a full Instagram Experience, right from their WP8 phone, right NOW!
The app is called 6tagfor Windows Phone which used to be known as 6tagram, probably changed because of the new Instagram Brand Guidelines restriction. The app can be downloaded from the Windows Phone App Store for free. 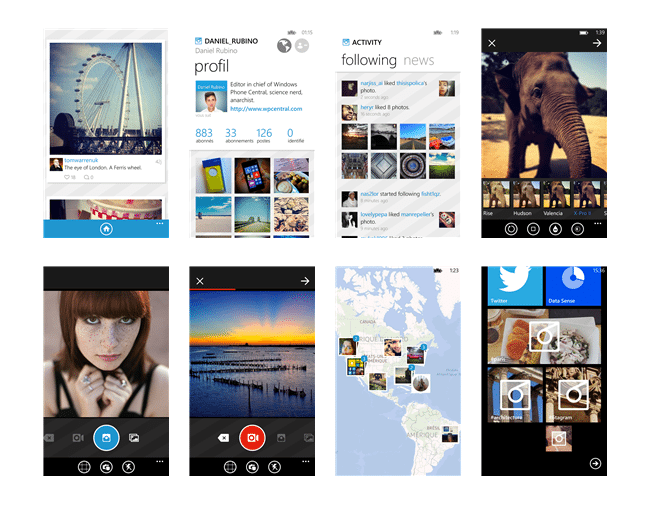 Here is to great thing about this app,  6tag offers almost all the features provided by the iOS App. These include taking and uploading unlimited photos and videos, likes and comments, 100% compatible original filters, Linear and Radial Tilt-Shift effect, instant sharing to Facebook, Twitter and other SocNet, and more.
Another cool thing about this app, unlike the official Android app which is just a carbon-copy of the iOS app, is that it adheres to the native Windows Phone UI design. Which means that you get the same Look and Feel as other native WP8 apps. Obviously some avid WP8 phone users have point this out as an ‘improvement‘ to the original. To be honest I can’t confirm this because I don’t have a WP8 phone. But check out some screen shots below and tell me if you think it’s true.

One more important thing to remember is that this app is an unofficial third-party app, so there is now way telling as how long it will continue working. On the other hand, while it is not the first app that can upload photo directly to Instagram, this one goes to Hipstamatic’s Oggl, 6tag gives you the most authentic and complete Instagram experience. For Windows Phone users, this will be the closest they have ever got to the original app. If I were Instagram, I would just acquire the app, pay Rudy Huyn (who has by the way developed a lot more cool WP apps)  a handsome amount of money, and make it the official app with full support.
For Instagram community at large, expect more users joining your rank, and expect to see those multi megapixels beauties from those crazy Lumias. What the heck, the more the merrier, right?