Instagram will gain Video this week – Are you ready for another Revolution? [Rumour]

According to Techcrunch, Facebook will imbue its Instagram app with the ‘power’ of Video, which allegedly will get announced later this week at the Facebook Event on June 20th! 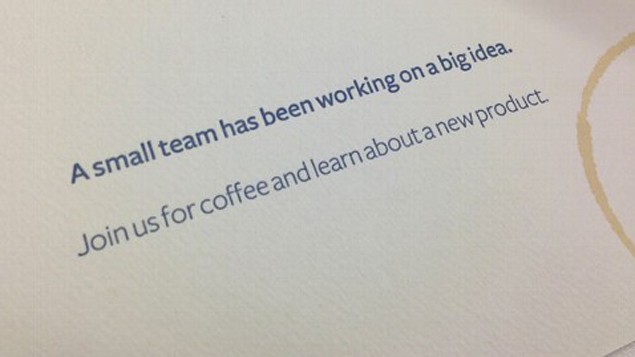 If this rumour is true, than the consequence is huge! By now you should know already about Vine, the Video Social Sharing app owned by Twitter. As the story goes, Vine has gained momentum very-very fast since it was launched back in January this year. The 6-second video sharing app has been quickly adopted as the Instagram for video, despite the fact that there have been other Video App that came before it (e.g. Viddy, Cinemagram, etc). Heck, you might’ve already used it everyday like my awesome friend here, who uses Vine to showcase his magical drawing talent!

Call it ‘Vine Effect‘ if you want, but now everybody seems to want Video to be added to their app. Facebook it seems is no exception. The reason that it’s going to be huge is simply a matter of numbers, 100 million to be exact! That’s the number of active users in Instagram, 3 months ago. This combined with the humongous population that Facebook has enjoyed is going to be unstoppable!

Furthermore, assuming that Instagram build the video feature with the ‘ease of use‘ of its photo counterpart, which has been the killer feature of Vine, the resulting video can be immediately shareable both in Instagram as well as in Facebook. Vine still doesn’t have an official web app to show off the members’ profile. You can see the advantage on having a web app in this scenario as the video will be instantly and easily re-shareable, the link re-tweeted, the video re-blogged, etc. without having the app installed first or having to resort to re-share the ’embedded code’.

For Brands and Companies, which already have their profile and page in Instagram and Facebook, it would become one more avenue for their Marketing effort. The opportunity for more exposure will be very huge.

Now, if Instagram is clever, they will allow the user not just directly sharing video they have taken directly within the app (as Vine does) but also to use existing videos from the user’s Photo Album, do some editing (ala Viddy or iMovie), apply Filters (yes Filters .. would you expect less?), and share the result! That would be very cool. Vine app still cannot do these things right now, and for many people it feels a bit restricted. But even without these additional features, an Instagram Video backed up by the whole Facebook populous will still be killing it.

And then there is the ‘Generation Effect‘. I’m talking about the younger part of the Demographic. The generation which adopts Snapchat or Keek as the new chat. These folks will embrace Instagram Video almost immediately.

Ok, maybe there is the down side of all of these. Instead of an Instagram’s Earlybird photo of ‘What I ate this morning‘ you will get a Filtered ‘moving image‘ of ‘What I’m eating right just about now‘ 🙂 Be ready!

And we haven’t even mentioned about the ‘sexy’ video yet 😉 Parents take notice!

Of course, these all could end up as I wrote on the title of this post, a Rumour. But if the rumour turns out to be true, we are probably witnessing yet another Revolution in Digital Video creation and social sharing like we haven’t witnessed before. Just like what Instagram did with Photo, it would probably do it again with Video.

How do you feel about this? Are you ready to see Videos flying around your Facebook stream every minute?