iPhone 5 – What’s In It for iPhoneographers? 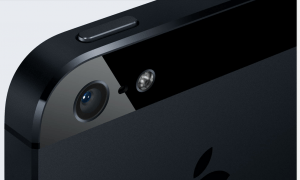 Tomorrow the biggest Gadget sales event of the year will take place. It is the iPhone 5 launch day! If you want one and you haven’t pre-order it, well unfortunately you will have to queue with the others on Friday. Either that or you have to wait for another 3 weeks.
Now, if you are still standing on the side road procrastinating whether you should get one or not, get moving! Either that or you might want to read this post first, it might help you to decide the best course of action 🙂
Starting from the nascent of the iPhone 4, people, photographers in particular no less, had discovered that the iPhone’s camera optic was actually packing a quite descent lens, that actually take a pretty descent photos. This was way before Instagram was single-handedly reinvented social photo sharing genre, way way beyond Zuckerberg’s peripheral vision. I personally rediscovered my passion to photography which had been long forgotten.
So, it is not without surprise that for each succession of new iPhone released, the iPhoneographers want to know what’s in it for them. Are there new advancements, new features, new lens, bigger megapixels, etc. that would compel them to move on from their current iPhone?
Let’s have a look what’s in it for us in the new iPhone 5.

The iSight five-element lens camera is very similar to the one that iPhone 4S has, albeit ‘25% thinner’. The 8Mpx sensor is capable to create photos with maximum resolution of 3264×2448 pixels.
Just like its 4S older brother, the lens featured Backside Illumination, Hybrid IR Filter and f/2.4 Aperture.
In addition to these, the new iPhone 5 also introduces Dynamic Low-Light mode.
All of the above wizardy means that the iPhone 5 is capable to take a better picture, especially in a low-light condition, which let’s face it the iPhone sucks at it.
We have to wait until we can get our hands on the phone to actually test this ‘assumption’ because even Apple doesn’t give us any example of any picture take in this type of condition.

On the Video side, it is still the same as what 4S’ got, i.e. you will be able to shoot 1080p HD video in 30 Fps. The addition is that now you can take picture ‘while’ you are shooting the video, which is a very nice feature.
Last but not least, face recognition is on when you are taking photo or video, meaning that it will recognise faces on the scene and auto-focus on them. I supposed this could be helpful once and a while, though after a while you probably want a total control over where to focus.
Judging from these technical features alone, it’s probably not many improvements had been done in comparison to what we have with the iPhone 4S. Which in return could give the current iPhone users some doubt whether it is worth to upgrade to the new one.

First time I heard this on last week Apple iPhone 5 event, I thought the new camera lens was made out of Sapphire 🙂 But of course I was just deaf 🙂 It’s not the lens itself that made of Sapphire, it’s the glass that cover the lens. Previously in the older iPhone, this glass cover was made from Gorilla Glass. Despite of the anti-scratch almost unbreakable feature of the Gorilla glass, this apparently not enough for Apple. They had to make even harder and durable glass! Hence the Sapphire, one of the hardest material in the world that you need diamond cutter machinery to work with it.
What’s in it for us? Well it depends on how you normally treats your phone. If you are the kind or person who put your phone in your pocket/bag along with your keys, chain, knifes, all sharp and pointy stuff, then yes an ultimate anti-scratch glass protection would be very valuable.

This one is a new feature comes with the new Image Processing Chip. It is a “smart filter that figures out which areas are best for noise reduction and which should be left alone“.
This feature would help smooth out some noise we normally get when we take photos with less than ideal lighting condition, such as taking picture indoor with only light-bulb as the light source without flash (I never use the LED flash anyway, Apple might as well not include it cause it’s so useless).

Ok I must say this can’t be more gimmicky than this! I mean I have at least 9 Apps (free and paid) on my iPhone 4 currently sitting on my Panorama folder that I can choose to take Panoramic picture! I am not sure what Apple was thinking when they put this feature into its new flagship, off all other possible new features!.
But anyway, there you have it if you need it.
By the way, iPhone 4S and iPod 5th Gen will also get the same functionality when they upgrade their OS to iOS 6.

Now you can take a Mug Shot of your Duck Face in all its HD glory! I can’t barely wait.
Ok, on a positive side, you can use this new lens to create a good resolution avatar picture, and shoot 720p HD Video with it (your Facetime session will be even cosier if not clearer).

Better and Faster processor means generally faster everything. This is also true with the new iPhone 5 A6 Processor. Taking picture will be even faster than before (40% faster as a matter of fact), which means less shutter lag and less time to process and save the picture. Shutter lag is really important for mobile photography (or photography in general in that matter), you don’t want your camera to take the picture even a second ‘after’ the intended scene. The moment would’ve gone by then. This is especially true for candid and streetphotography (which is a genre where iPhone excells in).
It also means editing photos will be faster, especially ones that process intensive like rendering HDR photo, heavy filtering, etc.
So overall taking and editing photo should be better.

On the Apple iPhone 5 event, Phil Schiller mentioned that the new 4″ 326 PPI Retina Display is the “Most Accurate Display in the industry!“. He also said that the new sRGB display has “44% more Colour Saturation“.
What’s in it for us? It means that we will see all our photos we took in all its glory as nature intended to be 🙂 Well as close as it can be anyway.
This ‘What you see is what you get’ feature will be really helpful when we do some editing on our iPhone, especially when we play with colour, saturation and contrast; because what we see there will be the most accurate representation of the photo.
It will also help us to predict how it would look if we print it out on some analog display (paper, canvas, etc.) 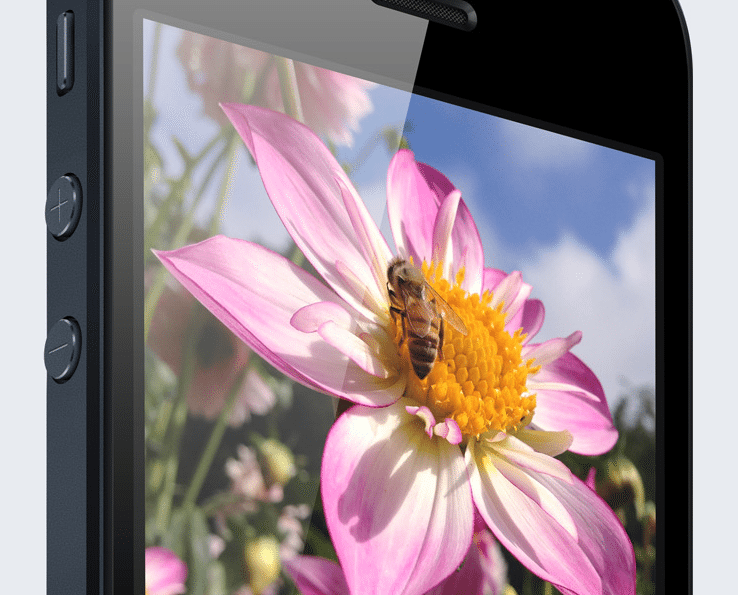 If you currently have iPhone 4S, there isn’t really much improvement here, you might want to wait for the 5S next year. Unless of course you need to have the latest latest from Cupertino.

If you have older iPhone (4,3GS,etc.) than an upgrade is a must! The 8Mpx bump alone is worth it, especially if you are aiming for print. The new Lens will also produce a better image that what you currently have. And finally, everything will generally feel a tad faster, which is expected when you get a new ‘gear’.

I will definitely put up photo comparison between iPhone 4 and 5 when I get my hands on one this weekend.

Are you getting one? I am 🙂