iPhone 6s Sneak Preview – What’s in it for Mobile Photographers? 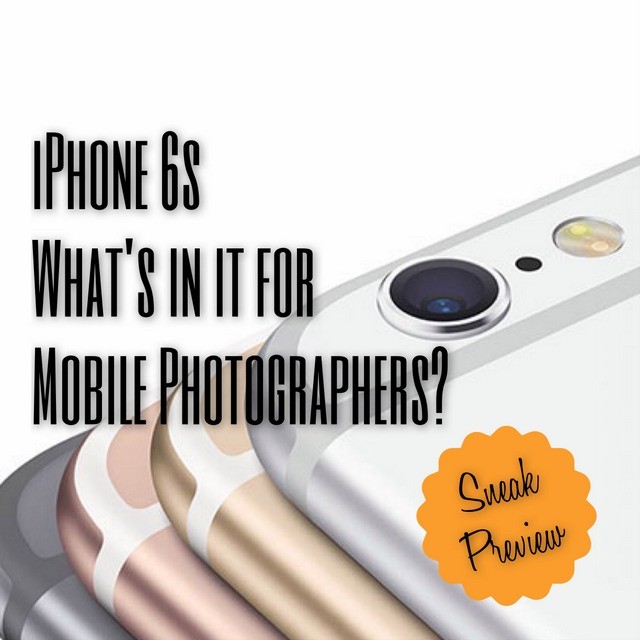 In about a week time, on the 9th of September, one of the biggest annual event of the tech world will be held. It is none other than the most awaited Apple event!

What are we going to see in this event? Why … the new iPhone of course! 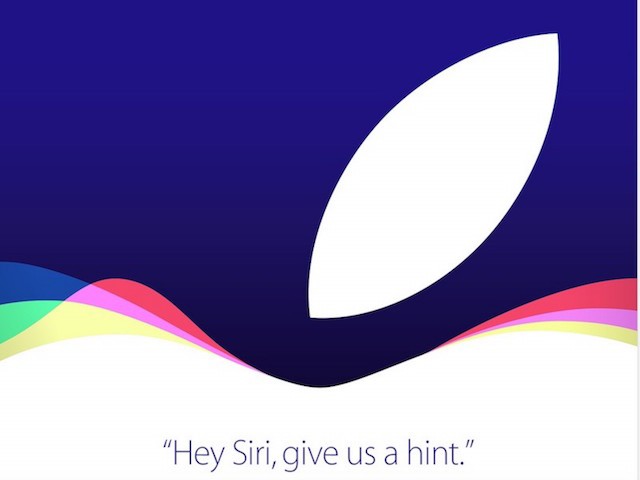 Ok, fanfare AND fanboy aside, for us mobile photographers, what can we really expect from this event and from the new iPhone … 6s?

The best iPhone for Selfies

Yes! The iOS 9 powered iPhone 6s will be the best iPhone for taking selfies … ever! How do we know this? All thanks to one inquisitive iOS Developer called Hamza Sood @hamzasood, whom tweeted his discovery. In his tweet Hamza attached a screenshot of some iOS9 system level list which gave us some clues about new features that support the Front Camera. 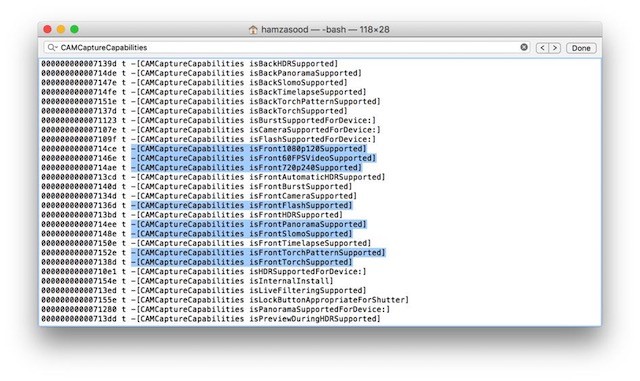 So, from what we can gather just by looking at the screenshot, we could expect the followings from the new iPhone for the front camera:

I know that Megapixels don’t mean so much in digital ‘mobile’ photography, or at least it’s not the only factor that makes a camera takes a good picture. But when compared side by side with other competitors, some of them offer 5 times the amount of pixels, iPhone’s paltry 8 Mpx could sometimes make us feel just a little bit ‘inadequate‘. 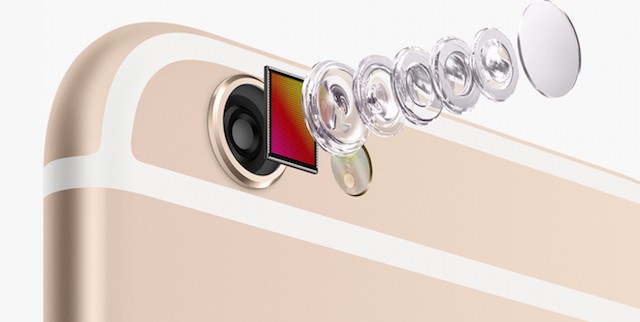 So, for the first time after a good couple of years, Apple seems to think that it is finally necessary to increase the rear camera resolution. Expect the new iPhone to pack a 12Mpx sensor compare to the currently 8MPx one. The new sensor should also have a better performance in a low-light conditions.

Another rumour that has been leaked was a possibility that the new 12Mpx camera will be capable of recording 4K video and 240fps slo-mo video! This is one news that will be welcomed by video aficionados everywhere.

Overall the new iPhone 6s would seem to have the same body design as the current iPhone 6, according to some leaked photo of the case acquired by 9to5mac. 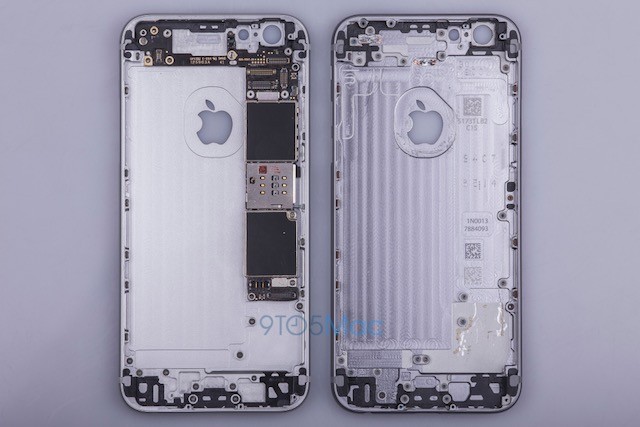 It will sport an A9 processor (A8 is the current one), 2GB RAM (up from the current 1GB), Force Touch Display and will come in 4 colours; Gold, Silver, Space Gray, and the new Rose Gold! 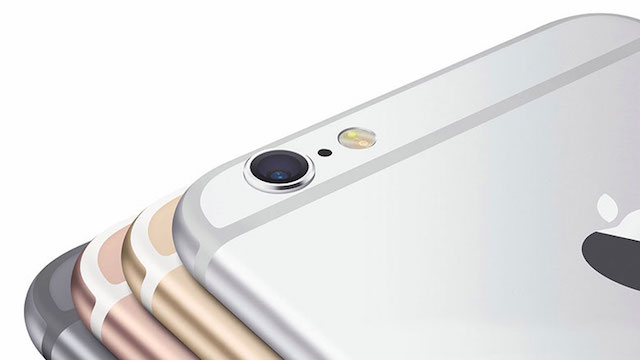 And just in case you are worry whether the new iPhone is bendable, worry no more because Apple has apparently improve the body with the new – less bendable 7000 series aluminium shell.

If all rumours turn out to be true, then the iPhone 6s will be the best mobile shooter indeed!  With almost doubled 12Mpx resolution, the possibility of shooting 4k video and better selfie camera, the new iPhone should be able to easily compete with its peers (the Samsungs, the Sonys, the Nexuses, et al).

If you missed the last ’round’ of iPhone upgrade, I recommend to take this next one!  I think is going to take your mobile photography to the next level.

For new features of iOS 9 that can be useful for Mobile Photographers, you can read my other post here.